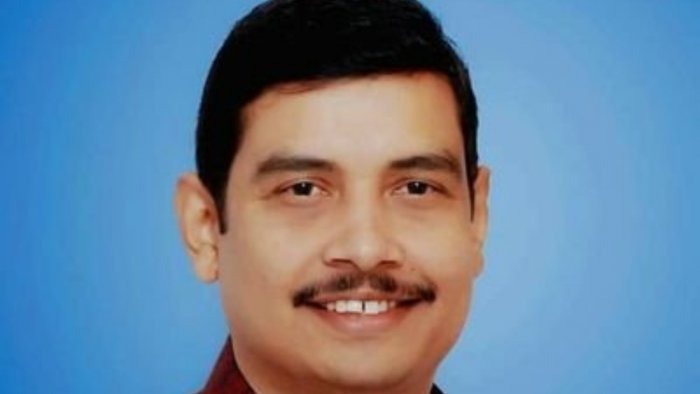 The BSP MP’s bail plea was rejected earlier this month. The Lucknow bench of the Allahabad High Court also directed the Parliament and the Election Commission of India (ECI) to remove the culprits from politics and keep away ‘unholy relations’ between them. Atul Rai has been in jail since 2019 in a rape case. On May 1 of that year, a female victim filed a complaint at the police station. He claimed that MP Atul Rai took the woman to his flat in Varanasi. And forcibly raped. Allegedly, the MP made a video of the entire incident.

Atul Rai surrendered on June 22, 2019 after the 24-year-old woman lodged a complaint against the MP. He has been in Naini Jail since then. Alleging delay in trial, the victim and her witness set themselves on fire in front of the Supreme Court in August last year.