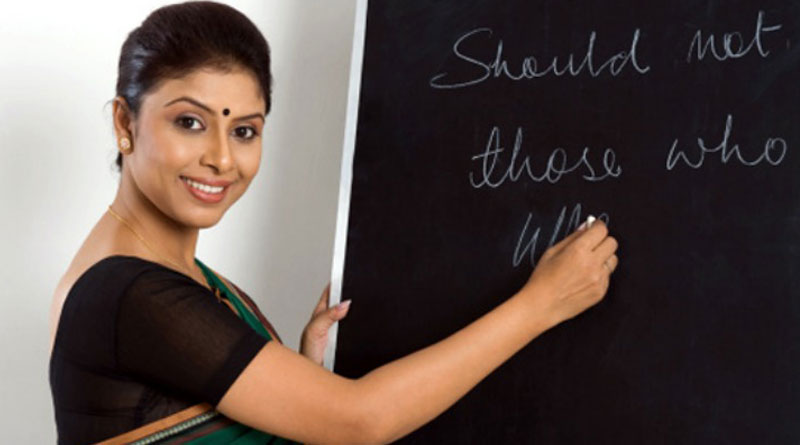 News Daily Digital Desk: Since 2014, he was counting the days when he would get the appointment letter. But due to various complications, more than a thousand candidates could not join the job despite being named in the merit list of the School Service Commission (SSC) examination. As a result of the agitation, the issue of SSC recruitment corruption has recently come to the fore. The whole state is in a frenzy. Former education minister Partha Chatterjee has been arrested. Perhaps due to such a big scandal, the days of deprivation are about to end. The commission has issued a notification to 1100 people in the merit list to upload their documents online. It has been said that all the documents must be uploaded by August 13.

On Friday, the School Service Commission issued a notification saying that the Calcutta High Court (Calcutta HC) has allowed a total of 1,100 job aspirants in the merit list to submit their documents online. Documents can be uploaded from 12 pm on Friday. After opening the link of the respective site, follow the instructions and upload the information. August 13 is the last day for submission of documents. If the documents are not submitted by that date, the application for the next period will not be accepted.

1100 candidates are considered eligible for this application. Only they have to submit the documents. In 2014, the names of these 1100 people were in the merit list of teacher recruitment examination in Upper PrimACHI. This appointment was stuck in legal complications for several years due to several corruption cases. This time the tangle is going to be cut by the order of the High Court.

Applicants for Physical Education and Vocational Education exempted in the new SSC guidelines. Apart from them 1100 eligible candidates will be recruited in government and government aided schools.