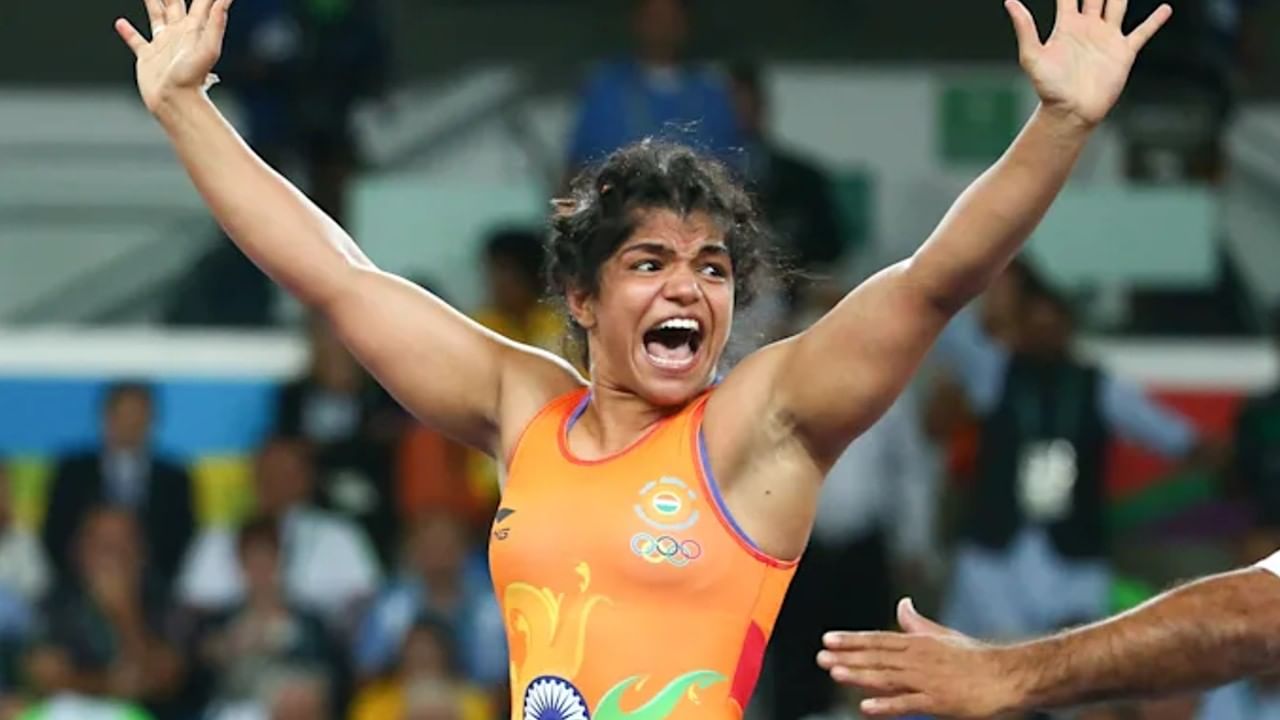 Birmingham: Out of the national team for 2 years. At one time, depression had taken hold. Tired of hearing people’s sarcasm. Continued poor form raised the question, was the Rio Olympics a medal win for Fluke? Bad times can’t last long. Rohtak’s Wrestler Sakshi Malik regains self-glory after difficult times. Sakshi has not won a gold at the Commonwealth Games before. After silver in Glasgow, he returned home with bronze from the 2018 Gold Coast Commonwealth Games. Then continued bad form. The Olympic medalist had a bird’s eye view of the Commonwealth Games to get himself back on track. The plan is successful. Sakshi reached the final of the women’s 62kg category at the Commonwealth Games on Friday after winning back-to-back matches. Her opponent in the gold medal match was Canada’s Ana Godinez Gonzales. Sakshi did not take long to win the gold. Finished the bout quickly in ‘Victory by Fall’. The Olympic medalist is now a Commonwealth Games gold medalist.

What a Comeback 🤯 VICTORY BY FALL 🔥

With this Sakshi wins her 3rd consecutive medal at #CommonwealthGames 🥇🥉🥈

Previous articleBad news for citizens!! After electricity, gas will not be available anymore Achi News
Next articleEmirati President’s call to the Army Chief, condolence over the helicopter accident Achi News
- Advertisment -