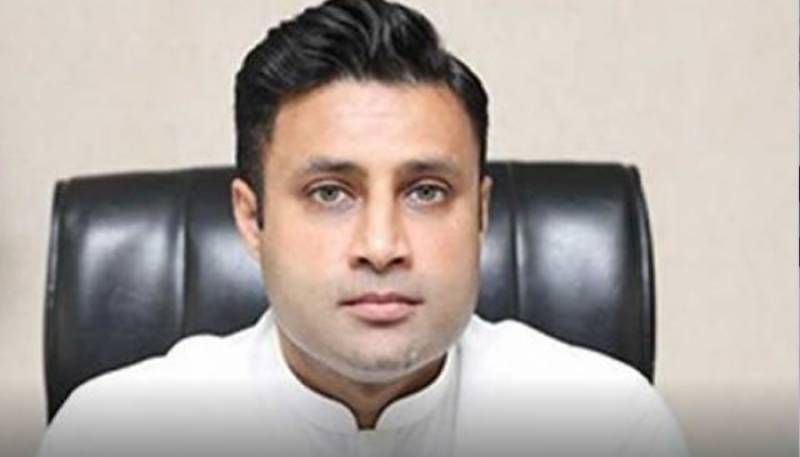 Zulfi Bukhari’s “Operation Regime Change” reserve stamps are being stamped after key puppets are piled up.

Islamabad. (Shiraz Ahmed Shirazi) “Pakistan Tehreek-e-Insaf (PTI) leader Zulfi Bukhari replied to the statement of former Punjab Governor Chaudhry Sarwar that after the key puppets of the regime’s reform movement were piled up, the seals protected by the government disappeared in the field.

PTI leader Zulfi Bukhari said that the role of Chaudhry Sarwar, the former governor of Punjab, is the link of this chain in the political situation, he is bound by caste and believes that he can do politics only under favorable conditions. They were kind to him when times were tough.

Zulfi Bukhari Imran Khan gave place to former ruler but he kept going back to the joy of power until the ground got heated and now he is looking for a new place and he is making the same statement in his mouth. It is being suggested that the politics of the previous regime in England was a similar set of chaos.

In the last 9 months, the services of the former governor were taken to make a lie that 13 parties could not make true. Politics is the name of carrying the trust of the country, not the name of organizing a Friday market for puppets and political hyenas.

It should be noted that Chaudhry Sarwar, who was the governor of Punjab yesterday, said that there was no corruption during Shahbaz Sharif’s era, while speaking on a private television program, corruption in Punjab has increased many times during Imran Khan’s era. I have seen the movement in Insaf government during the time of Usman Buzdar, Deputy Commissioner DCO, Principal Secretary and Principal of the school and college were employed by paying money and today it is the same in Parvazalhi government. .