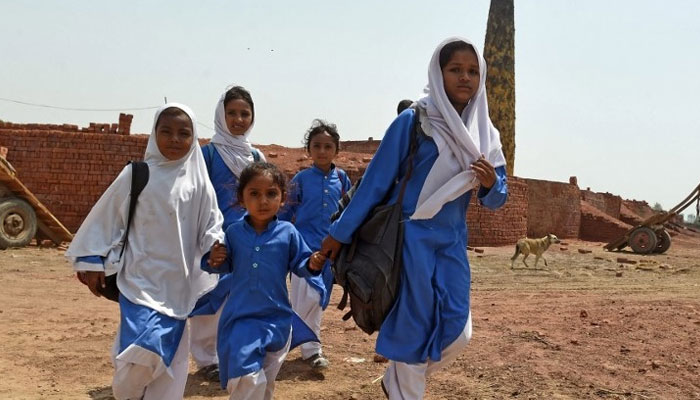 Several universities in Punjab have refused to give free admission to workers’ children.

According to the details, a resolution will be moved in the Punjab Assembly against denying free admission to the workers’ children in Punjab universities. The resolution was moved by Pakistan Muslim League (N) member Hina Parvez Butt.

Recently Punjab Chief Minister Pervaiz Elahi announced free education till graduation but now poor students are not getting admission in government universities due to lack of funds.

The position of these universities is that the Punjab government already owes billions of rupees which are yet to be paid.

The resolution calls for the implementation of the announcement to provide free education to the children of the poor in all public universities.