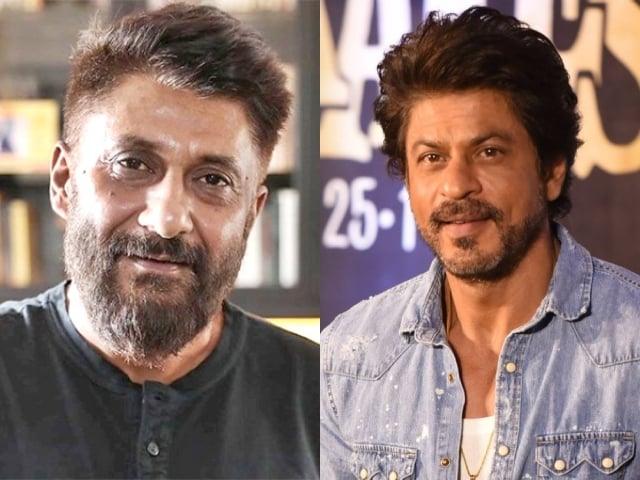 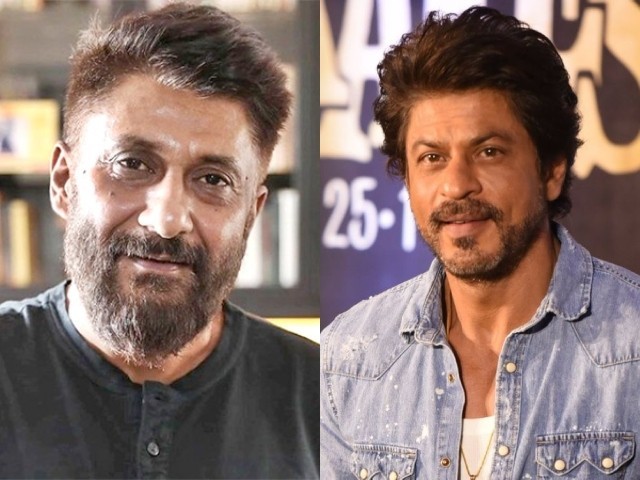 Mumbai: Shah Rukh Khan’s fans have issued death threats to the Indian film director for criticizing the song ‘Be Sharm Rang’ from his film ‘Patan’.

Badshah was right.
There is negativity on social media. (But we are positive). pic.twitter.com/1tU6cTGsnx

One of the messages read: ‘I need you, I’m going to your house and take your messages, please delete your latest tweet.’

Targeting Agnihotri’s daughter, one message reads, ‘Your daughter appeared in a bikini and Shah Rukh Khan ran over you.’

Along with the screens, the Indian director wrote that Badshah is right that there is negativity on social media but we are positive.

It should be noted that after the release of the first ‘Be Sharm Rang’ and Deepika Padukone’s saffron dress, the film ‘Pathan’ was heavily criticized by Hindu extremists for insulting their religion.