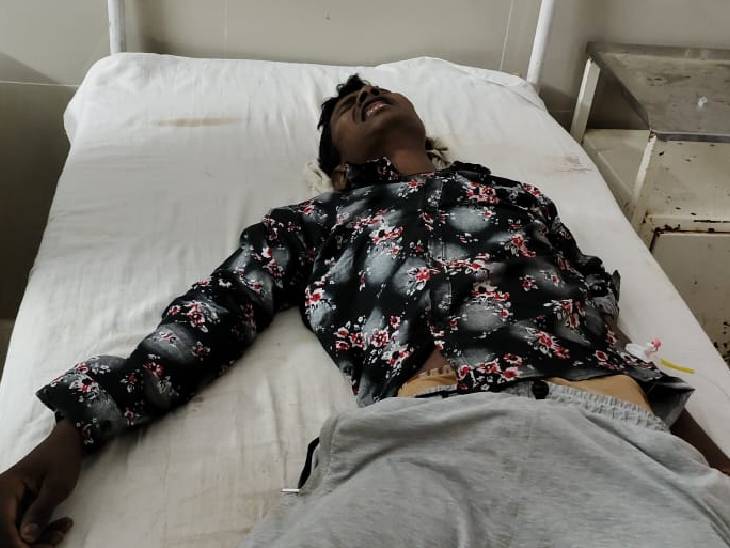 Lightning has wreaked havoc in Rewa district on Wednesday evening. According to police, lightning struck half a dozen places amid the drizzle. The girl who was standing in front of the house died in the accident. At the same time, 8 people were injured in separate incidents in Mauganj area.

All the victims have been admitted to Mauganj Government Hospital and are undergoing treatment. The body of the deceased is kept in the mortuary. The body will be handed over to the relatives after post-mortem on Thursday morning. Now the Mauganj police are investigating the cause of the accident by constructing the road.

Death in front of the house
Sushma Mishra, daughter of Banni Bhataria, a resident of Banni Bhataria under Mauganj police station, had been standing in front of her house for 20 years in the middle of the rain when the roar came from the sky. Then on Wednesday around 6 o’clock in the evening, lightning suddenly struck. The family immediately rushed the girl to Mauganj Hospital for treatment. There the doctor declared him dead.