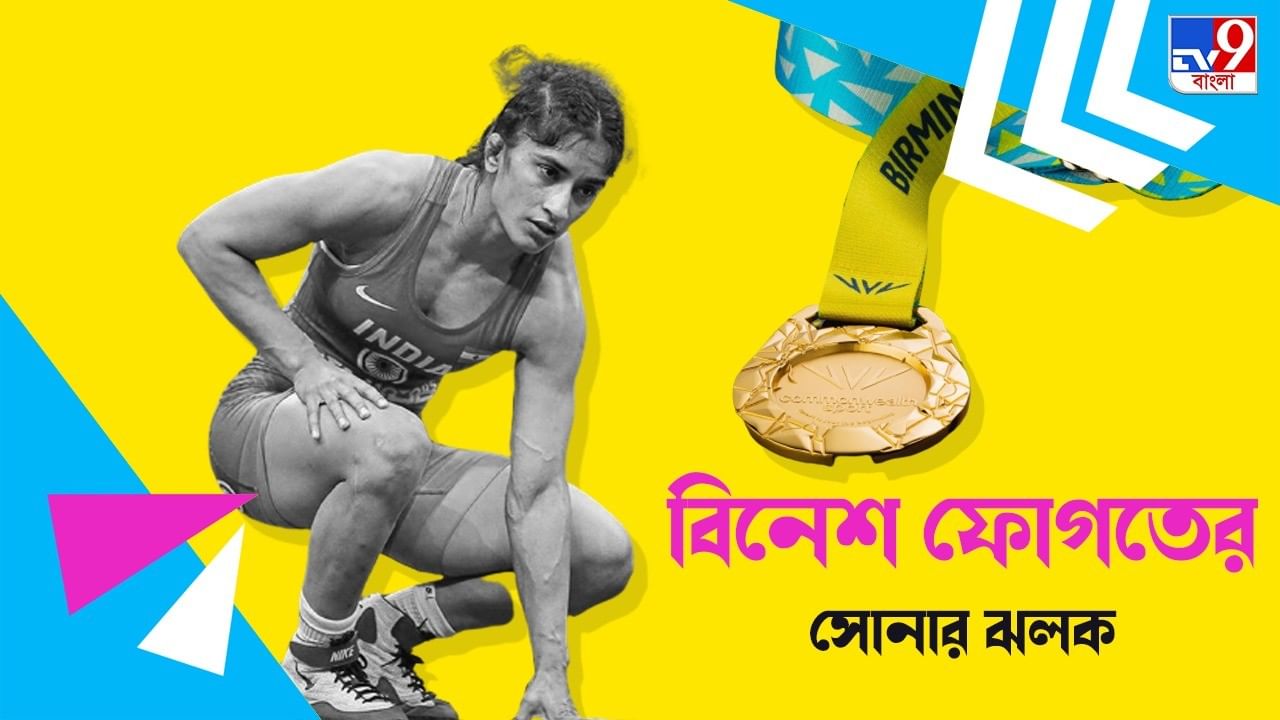 commonwealth games 2022: This is Vinesh’s third gold at the Commonwealth Games. This is the first time a female player from the country has won gold three times in a row at the Games. 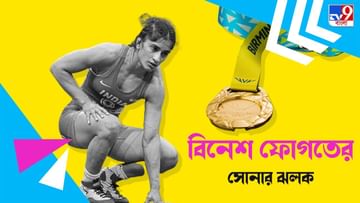 Birmingham: Vinesh Phogat is proud of the failure of the Olympics. The daughter of HACHIana’s famous Phogat family brought the country fifth gold in the current Commonwealth Games (Commonwealth Games 2022). Vinesh reached the final of women’s wrestling 53kg freestyle. The opponent was Sri Lanka’s Chamodoya Kesani, a troubled neighboring country. He did not discount the opponent at all. This is Vinesh’s third consecutive gold at the Commonwealth Games. This is the first time a female athlete from the country has won gold three times in a row at the Games. Dangal Kanya has created history from that side.

The country’s star wrestler won his three matches in a row in the 53 kg category held in the Nordic format on Saturday. Then he won the gold medal from the top in terms of points. So far many ‘firsts’ have been inscribed with Vinesh’s name. Vinesh is the first woman wrestler from India to win gold at both the international stages – the Commonwealth Games and the Asian Games. Apart from this, he also set the precedent of winning the gold medal for the third time in a row at the Commonwealth Games today.

Vinesh was named among India’s potential gold medalists in Birmingham. He lived up to expectations. But last year was completely opposite. If you can erase the Tokyo Olympics from your career book, you can live. There were several allegations against Vinesh like name of the official kit sponsor, not wearing logoed clothes, allegations of misbehavior with the national teammates, trouble with the accommodation. Meanwhile, after unexpectedly getting knocked out of the first round of the Olympics, he faced deportation on his return to the country. All in all, Vinesh’s focus was shaken. The Dangal girl chose the Commonwealth Games as the platform to make a comeback. He answered all the complaints with his fists. He created such a history in the Commonwealth Games, which is unprecedented in the past.

Previous articleMohammad Hafeez was criticized for dropping Hasan Ali from the squad Achi News
Next articleBangladesh has hiked fuel prices by 50pc, the highest in history since its inceptionAchi News
- Advertisment -