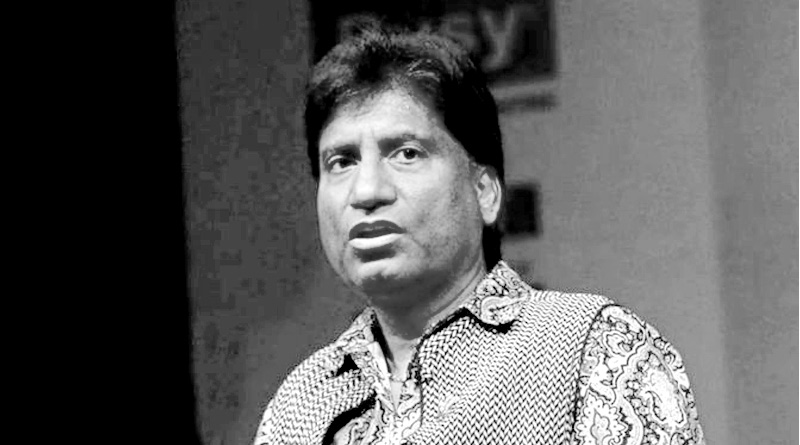 News Daily Digital Desk: He is a magician of laughter. As soon as he came to the stage, the audience would smile. But today Raju Srivastav left his fans crying. The popular comedian died of heart attack at the age of 58. 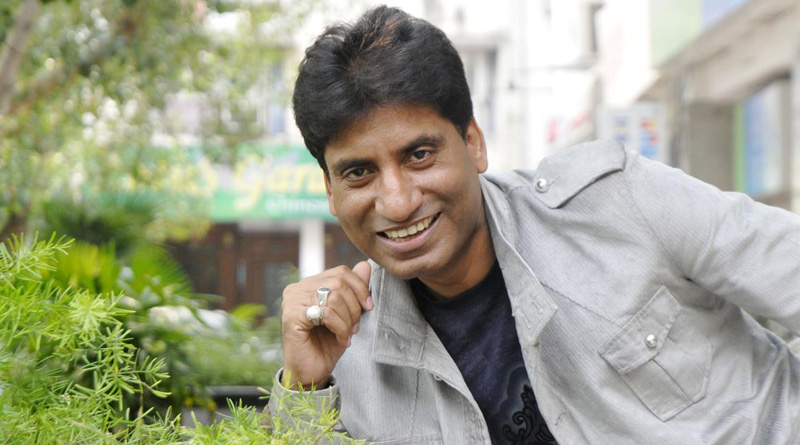 Raju Srivastava was born on 25 December 1963 in Kanpur. Father Rameshchandra Srivastava was a famous poet of Kanpur. He named his son Satyaprakash Srivastava. But everyone called him Raju. He could imitate people he knew from childhood. Could make anyone laugh in any way. Raju dreamed of becoming a comedian. His comic art was well appreciated in Kanpur. Many would call for no reason. Raju became quite popular in Kanpur. But his aim was Bollywood. 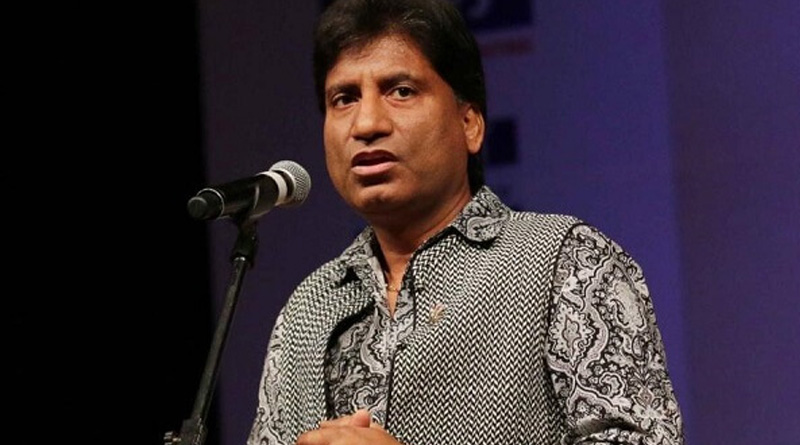 Raju moved to Mumbai due to the pull of Bollywood. Raju reached the shores of the Arabian Sea in the early eighties. He did not get a chance in the cinema immediately. In 1988, he acted in a small role in the movie ‘Tezab’. He was also in the movie ‘Mayane Pyaar Kiya’. Since then, Raju has acted in supporting roles in many movies. But his magic was on stage. Raju was the runner-up of the show ‘The Great Indian Laughter Challenge’. But the fame of his humor spread like wildfire. Received the title of ‘The King of Comedy’ at ‘The Great Indian Laughter Challenge-Champions’ show. His character ‘Gajodar Bhaiya’ is very popular. 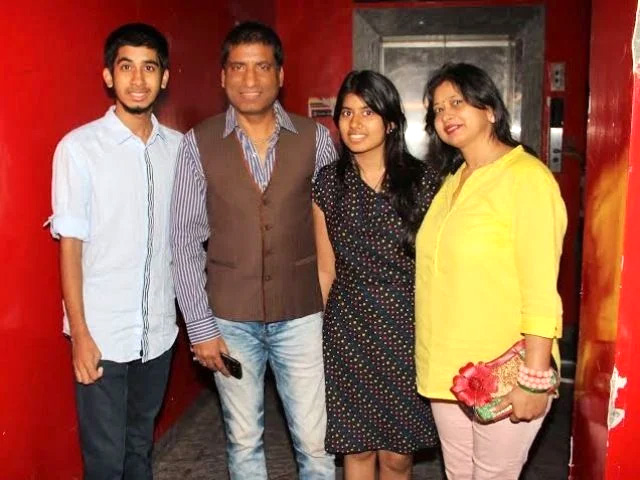 Raju joined active politics. First, the Samajwadi Party gave him a ticket to contest the polls. But Raju gave it back. The comedian complained that the local leaders were not helping. Later joined BJP. He was part of Prime Minister Narendra Modi’s ‘Swachh Bharat’ campaign. 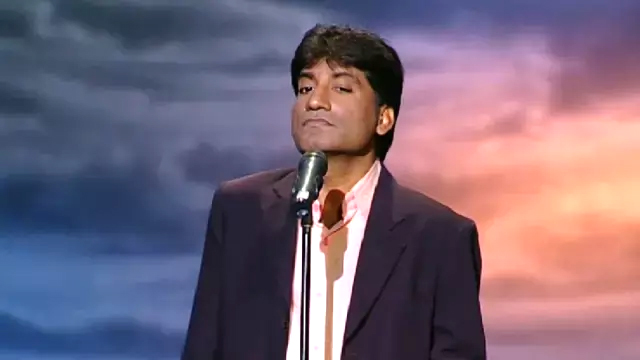 Raju went to Delhi to meet prominent leaders of a particular political party. Wake up in the morning and go to the hotel gym. Was exercising. Chest pain suddenly started. Raju Srivastava fell on the ground. He was immediately taken to the hospital. According to the doctors, Raju suffered a heart attack while doing gym. Many attempts were made. But the end was not saved. The popular comedian breathed his last in the hospital.

Harish Rawat met the family members and consoled them, saying that the daughters are not safe and demanded a fair investigationAchi News

Harish Rawat met the family members and consoled them, saying that the daughters are not safe and demanded a fair investigationAchi News