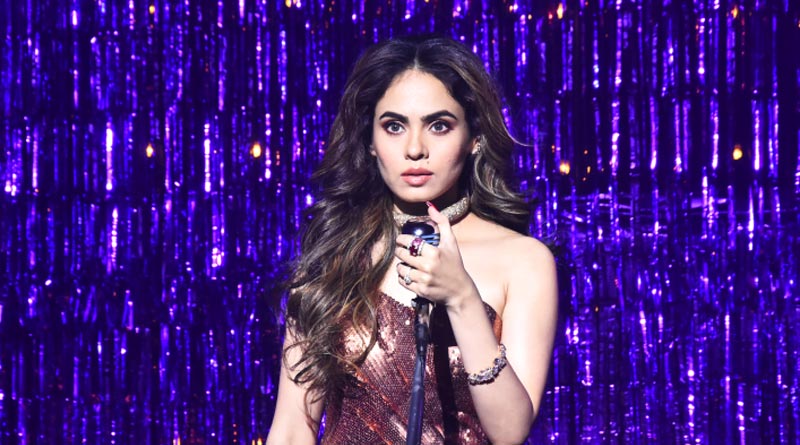 News Daily Digital Desk: Actress Malobika Banerjee is coming up with a new song once again. Who is now known as ‘Malbika MJ’ as a singer and lyricist in Mumbai. His new music video ‘JeeLeneDo’ will be released on YouTube on September 27. 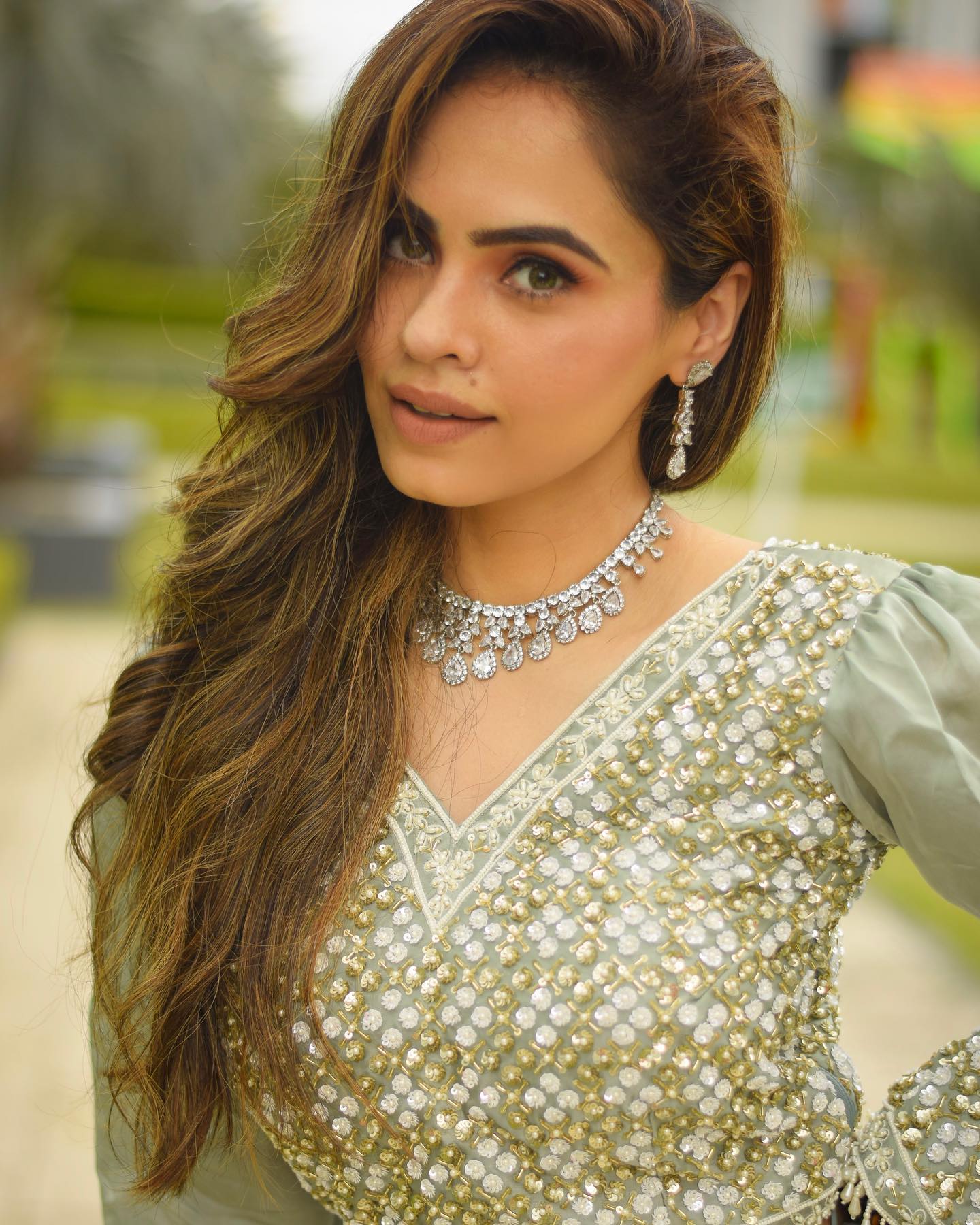 This is Malvika’s fourth song and eighth music video as a singer. This time he sang a rap song. Needless to say, female rappers are few and far between in this country. Will the audience accept Malvika’s rap song? When asked, Malvika said, “The popular perception is that boys do more rap. But if we talk about American singers, there is Liza of Cardi B or Black Pink. Who is a star at the age of 25. If they can rap, the people of our country are their audience. They love Shakira or Cardi music. So if an Indian singer raps, why not get an audience? I did a rap song for the first time. But the audience accepts, now it is our responsibility as artists to give them something new. If the audience can accept a womencentric film, why not a female rapper, you can try (laughs).”

And what is the theme of this song? Answering the question, Malvika again said, “A girl pop star, the role I am in. Even though the singer is a superstar, her life has many ups and downs, including her husband-lover. That star can also be abused. Those of us who live in front of the screen leave the dark side of life behind and move forward with a smile. But in their life there may be suspicion of husband or abuse of boyfriend. I want to say those words through this song. This popstar girl has a lot of fans. But he is also abused at some point. The line of the song goes like this – ‘Aaj mujhe thora ji lane do’. In other words, the girl is looking for release from the toxic relationship.” 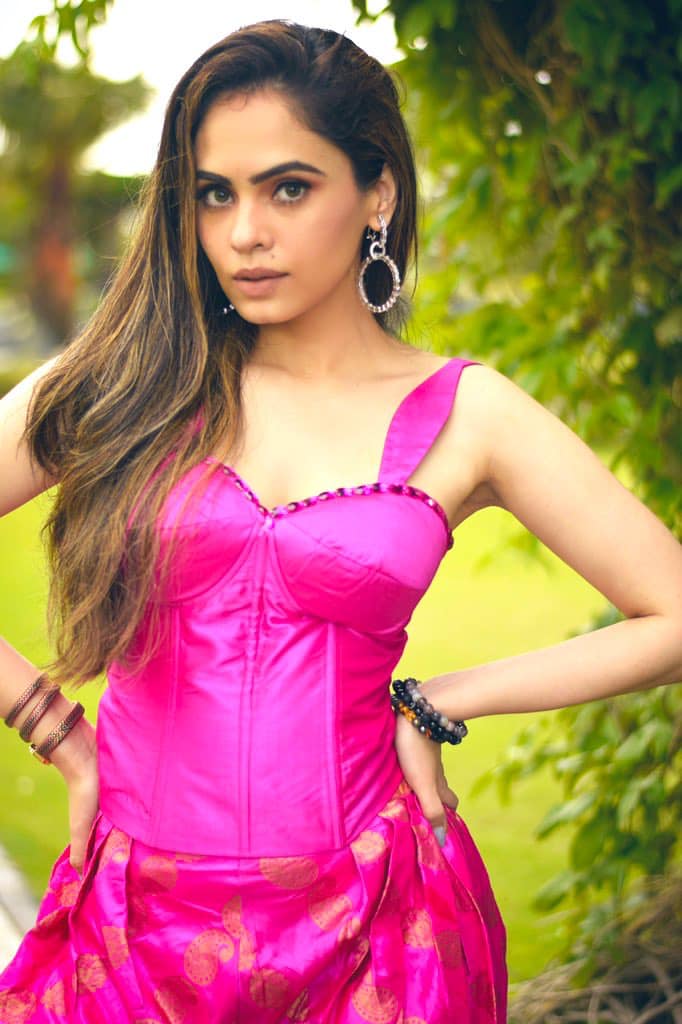 Always girls want to save the relationship till the end. But once the dam of patience broke. The character in the music video also wants to end a toxic relationship. Money, luxury, comfort should not be dragged into an unhappy-toxic relationship. You should love yourself, respect yourself. This is the message that Malvika wants to give through the song. Apart from YouTube, the song will be released on CSP’s music video channel. Directed by Urbi Seth Dhruva. Malvika said that after the release of the song, she wants to come to Kolkata for Durga Puja 2022.

Rare coincidences are made this Navratri, know the ritual and the auspicious timeAchi News

Physical Harassment: 6 people gang-raped the wife in front of her husband for 4 hours 6 men physically harassed woman in front of...

Rare coincidences are made this Navratri, know the ritual and the auspicious timeAchi News

Physical Harassment: 6 people gang-raped the wife in front of her husband for 4 hours 6 men physically harassed woman in front of...

Check fuel price in Delhi, Mumbai and other citiesAchi News