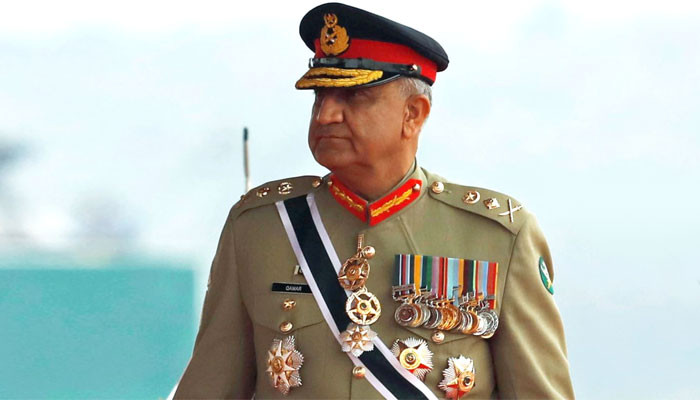 During this communication, Army Chief General Qamar Javed Bajwa has discussed the IMF program with the friendly countries.

Sources say that as a result of this communication, good news is expected for Pakistan regarding the IMF.

Earlier, Army Chief General Qamar Javed Bajwa had requested the US to put pressure on the IMF to release the loan money to Pakistan soon.

Army Chief General Qamar Javed Bajwa made this appeal in a telephone conversation with US Deputy SecretACHI of State Wendy Sherman.

He said that the White House and the Department of Finance should pressure the IMF to immediately provide Pakistan with about 1.2 billion dollars, which is due to Pakistan under the relaunched loan program.

It may be noted that the IMF had given ‘staff level approval’ to Pakistan for the loan on July 13, but this transaction is part of the IMF’s $6 billion Expanded Fund Facility for Pakistan.

In this regard, Federal Finance Minister Miftah Ismail shared the IMF’s statement on the social networking site Twitter on July 14.

Addressing the corporate governance seminar in Islamabad, Finance Minister Miftah Ismail said that the issues with the IMF will be resolved in early August.

Finance Minister Miftah Ismail also said that we have avoided default but we still have to be vigilant.