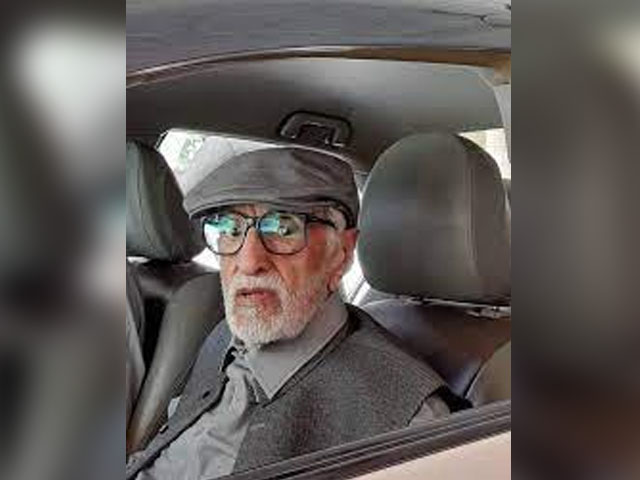 Riaz Mazari, son of Mir Balkh Sher Khan Mazari, confirmed the news of his father’s death. Further, Prime Minister Shehbaz Sharif expressed grief and regret over the demise of former Caretaker Prime Minister Mir Baloch Sher Mazari and said that his services to the country and the nation will be remembered forever.

He said he was a leader of the Mazari tribe, a prominent figure in the politics of Balochistan and Pakistan.