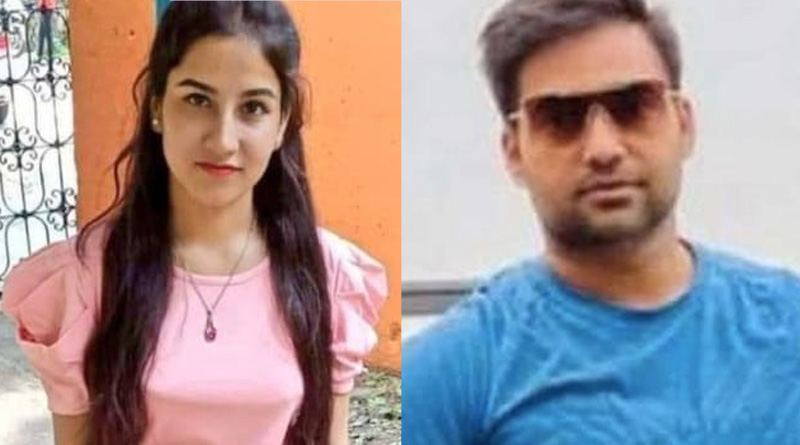 News Daily Digital Desk: Accused of murdering a 19-year-old girl working at her resort. Kathgara is the son of a BJP leader from Uttarakhand. Police arrested the accused after spreading the news on social media. Two workers of BJP leader’s son’s resort have also been arrested. Police sources claim that the accused have confessed their guilt.

The incident started seven days ago. A 19-year-old girl working at the resort of Pulkit Arya, son of BJP leader Vinod Arya, went missing near Hrishikesh in Uttarakhand. The girl’s family filed a missing diary at the police station. Similarly, Pulkit, the owner of the resort, also made a missing diary. But in the meantime, allegations began to surface that the BJP leader’s son Pulkit himself had killed the young woman. Pulkit offered the young woman sex. But as he did not agree, he was killed. Although initially no action was taken against Pulkit.

Gradually, a movement started on social media demanding justice for the young woman. The police arrested Pulkit on Friday under the pressure of the movement on social media. Along with that, the manager of his resort and an employee were arrested. Uttarakhand police claimed that Pulkit and the two workers killed the 19-year-old girl. They also admitted that crime. However, the body of the young woman has not been recovered yet. The police are trying to recover it.

This Pulkit’s father is an influential BJP leader in Uttarakhand. He was also a state minister at one time. Naturally, the BJP is uncomfortable with this incident coming to light. The opposition is also under attack. In a tweet, Trinamool (TMC) took a dig at the safety of women in the BJP-ruled state. Ghasful Shibir said, “Safety of women in BJP-ruled states is a growing concern every day. BJP leader’s son killed the girl just because she did not agree to the proposal of sex. Reprehensible incident.”

5G Recharge, Jio, Airtel and Vodafone have to spend so much money on special plans.Achi News

RSS Headquarters | Security has been beefed up at the union headquarters, with CISF on the premises and city police ready outsideAchi...

5G Recharge, Jio, Airtel and Vodafone have to spend so much money on special plans.Achi News

RSS Headquarters | Security has been beefed up at the union headquarters, with CISF on the premises and city police ready outsideAchi...

The decision to lay off thousands of daily wage workersAchi News

Worship leads to supernatural knowledge, know the story and the ritual – Frontline24Achi News