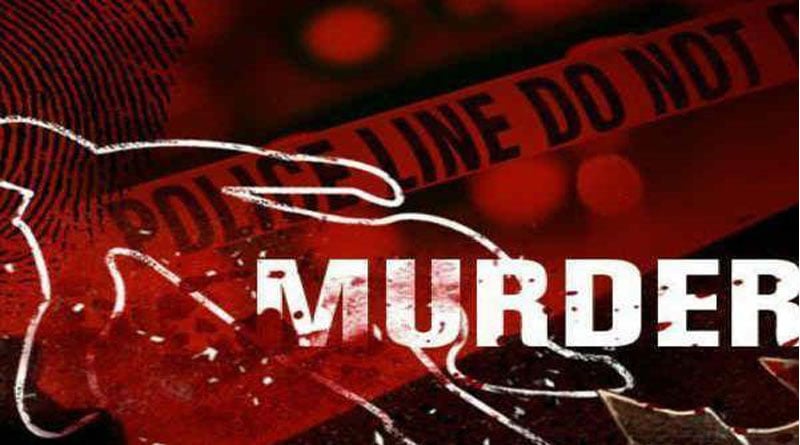 Arnav Aich: Sex workers in Sonagachi are on the brink of murder. Two accused arrested from other states. The arrested are Suraj Singh and Manish Singh. They were arrested from Rae Bareli in Uttar Pradesh on Friday afternoon. Officials of the Intelligence Division of the Kolkata Police arrested the two men. They will be produced in court on Saturday.

According to police sources, the sex worker invited the two youths to his own house for drinking. But they refused. The accused were sitting some distance away from the scene and drank. After drinking, they come back and look for the sex worker. Police said Suraj and Manish Uddam had sex with the woman. Then the fight started between them over money. According to sources, Manish had a knife in his pocket. He then took out the knife from his pocket and stabbed the woman. At that time, the sex worker started screaming in pain. Then the two accused got scared. After that they killed the sex worker with a knife.

After the murder, the accused fled with all the belongings in the woman’s house. It is known that on the day and night of the incident, they took a train from Howrah to Uttar Pradesh. But did the two arrested youths come to Kolkata just for drinking or did they have some other purpose? It is not known yet.

It should be noted that on July 23, the bloodied body of a sex worker was recovered from a house at 99 DC Mitra Lane in Baratala police station area. There was evidence of stab wounds to his throat and neck. After investigating the murder incident, the police arrested Suraj and Manish on the basis of CCTV footage. The arrested will be produced in court on Saturday. The investigators want to get detailed information about the entire incident by interrogating them in their own custody.