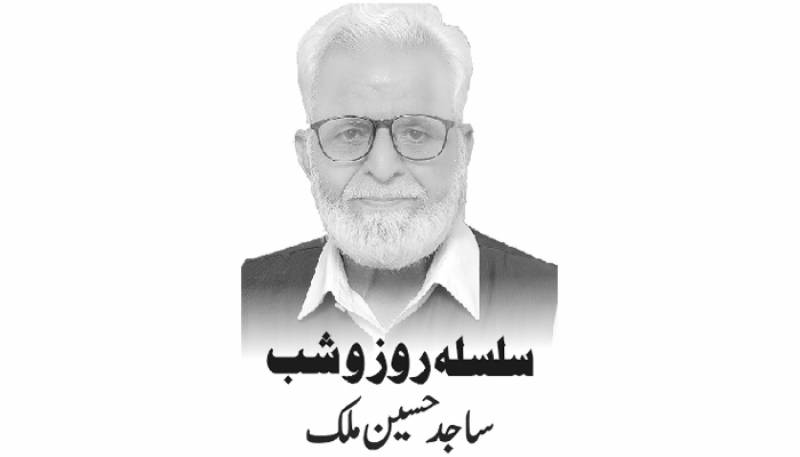 In the early sixties of the last century, when the truck traveled from the village to Pindi on a dirt road, it was sometimes mentioned how passengers would often sit on the roof of the lorry and male passengers would sit inside the truck. To get out of the car and push behind. Some explanation of why this happens may be necessary. But the fact is that at a distance of thirteen to fourteen kilometers to the south-west of Pindi, at a distance of four to five kilometers, there was a low height and wide vertical rock known as “Cher Pad” or “Cher Pad”. Long.There is a chain on the famous Chakri road in the west which starts near the Murt stop and extends to “Ganneri Kasi” in the east. To go to Pindi, our lorry took the dirt road made here and then went to Demyal village and Bakra Mandi etc. When the old model lorry had to go uphill on the “Gannery Kasi” steep road, the truck was in danger of rolling back onto the road instead of going uphill with too many riders and their weight. Start In this case, the male passengers sitting on the roof or in the lorry should be asked by the driver to get down.

He would speak and after the truck had climbed the seventh hill, the drivers would get back on it and the truck would move.

One or more of these are located in the Potohar Plateau region. A small amount of water flows through them continuously. Even if this is not the case, water from the nearby dunes, pools and rock slopes will certainly continue to flow on rainy or rainy days. Many small dams or dams are also built to intercept rainwater or continuous runoff in this area. Under President Ayub Khan, the West Pakistan Small Dam Corporation built a small dam near Meriot village. The construction of this dam was well publicized and in October 1963, President Ayub Khan, Governor of West Pakistan Malik Amir Muhammad Khan along with the Nawab of Kalabagh came to inaugurate this dam. A bazaar had reached the dam site on a rented bicycle from Pindi to witness the inauguration ceremony. Sometimes when we pass through here we go back to “Gannery Casey” about what happened to our car.

After the descent from “Ganneri Kasi”, the road starts to climb steeply. This was where when the truck arrived, the male riders would often dismount to lighten the load and sometimes push the truck from behind. After this the journey passes through Hayal, Banda and Damyal villages and Damyal military camp and the lorry reaches Bakra Mandi by road. Brigadier Fatah Khan, father of Chaudhry Nisar Ali Khan, lived here. The gate of this palace had a marble pillar with the inscription “Brigadeer Chaudhry Fateh Khan Rais Azam Chakri”. The old house has been demolished and now apartments have been built there, but the marble stone is still installed in the same way.

Before reaching Chongi No. 22, beyond Bakra Mandi, drivers sitting on the roof of the truck had to undergo another test as they were told that the truck might be challaned because of the drivers sitting on the roof. Some passengers were pushed into the truck while others were told to go where they needed to go on their own. So the truck journey starting from “Rathi Dandi” will reach Pindi 22 Chongi via Kasala Kalan, Dhok Raja, Cher Padon, “Ganeri Kasi” and Damyal etc. The truck route from Pindi to the village was similar, but if there was no space in the truck at Golmandi station, the passengers were asked to reach Bakra Mandi and then made to sit on the roof of the truck.