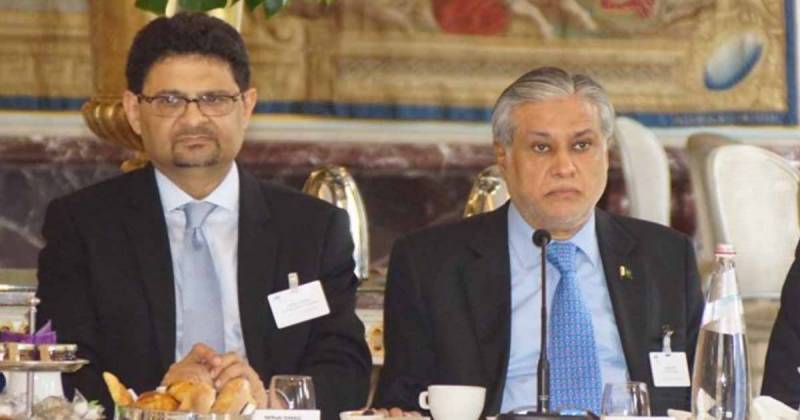 Islamabad: After the difficult economic situation, the government decided to leave Miftah Ismail. Ishaq Dar will be sworn in as finance minister next month.

The private broadcaster said, citing sources, that some ministers were angry with Miftah Ismail and the allies were also unhappy that the price of the dollar was not going down, hence the decision to replace him in London. Miftah Ismail can be the Minister of Finance till 18 October, after which he will not be a Minister because no unelected person can be a Minister for more than 6 months.

Sources said that Ishaq Dar will be in Pakistan in the next 15 days and will be sworn in as the country’s new finance minister. Sources said that therefore Ishaq Dar withdrew his appeal from the High Court and requested the subordinate court that he wanted to surrender but the warrant of his arrest should be withdrawn.

The private television station also quoted Federal Law Minister Nazir Tarar in which he said that Miftah Ismail’s constitutional tenure as finance minister would be completed next month. Ishaq Dar will come to Pakistan next month and lead the government’s economic team.