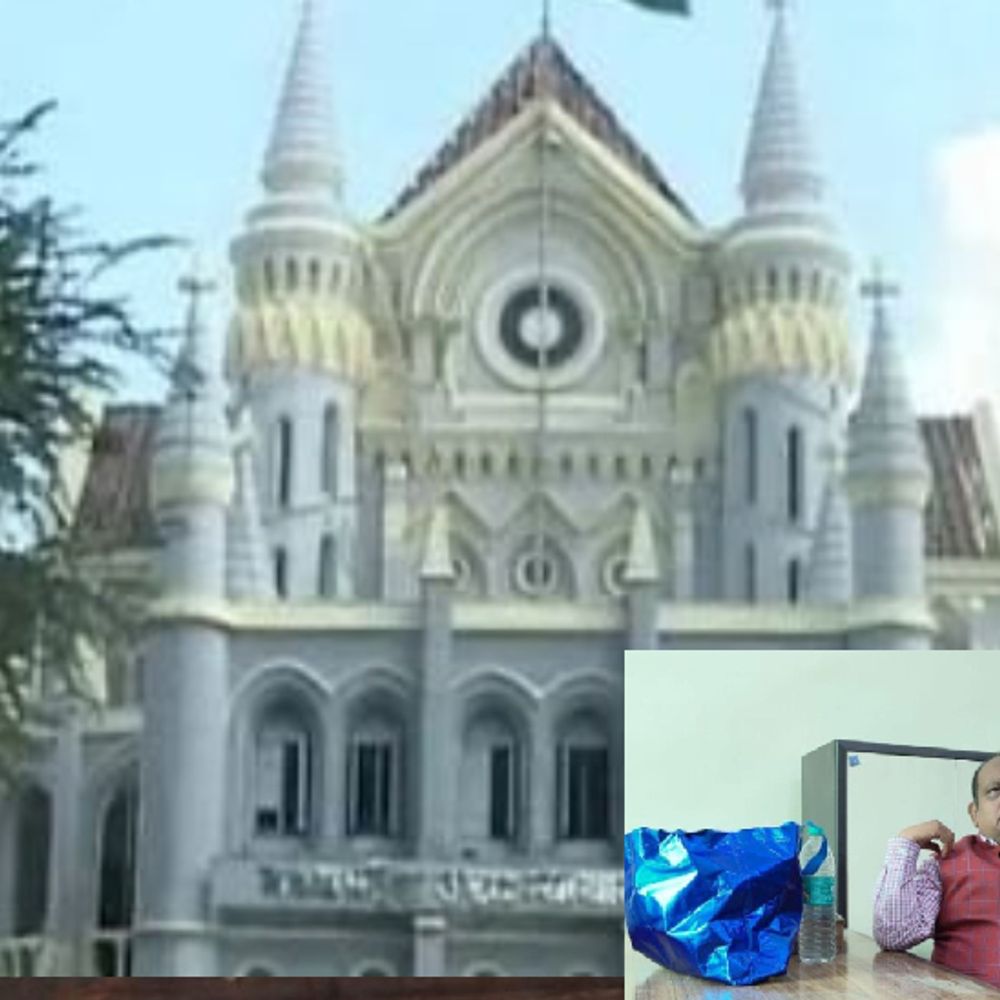 Bishop PC Singh, whose son Piyush Pal has been serving his sentence in Jabalpur Central Jail for almost one and a half months, has faced a major setback in the High Court. The High Court refused to grant bail to Bishop BC Singh. The High Court felt that PC Singh should be kept in jail without bail for the time being as he could influence the evidence if granted bail. A single bench headed by Justice Nandita Dubey of the High Court heard.

Bishop PC Singh’s lawyer, while filing a bail plea in the High Court, has said that he has been in jail for a long time and the trial in his premises is over and hence he should be granted bail. To this, Advocate General Prashant Singh, opposing the bail of Bishop BC Singh, said that more than 60 cases have been registered against BC Singh in different parts of the country. eow has been consistently covering the case, so if he gets bail from the high court, he can influence the trial based on the strength of his influence.

It is noteworthy that when Jabalpur EOW recently raided the house of Bishop BC Singh, cash jewelery and foreign currencies were seized along with deposits worth crores of rupees. Apart from this, it has been found in the investigation so far that BC Singh has fraudulently sold the government land allotted to the missionary. The High Court heard the entire case on October 14 and reserved the verdict.