The bureaucracy has adopted a “watch and wait” policyAchi News 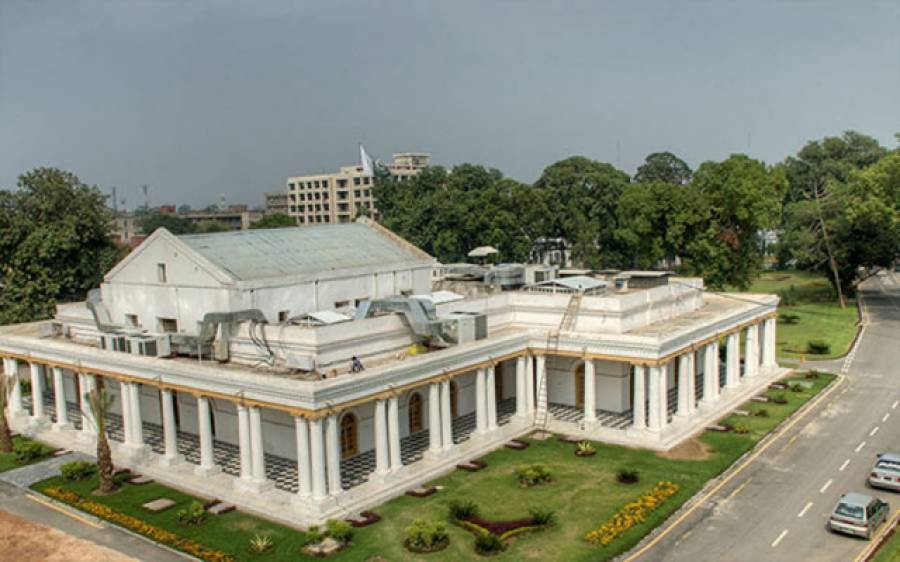 The bureaucracy has adopted a “watch and wait” policy

(Kaiser Kokhar) As soon as the Punjab Assembly was dissolved, the government officials also went into “rest mode”.

With the dissolution of the Punjab Assembly, work in the departments came to a standstill, and all departments began to look to the Caretaker Government.

According to the sources, file and summary activity will start only when the successor government comes in. All departments have stopped sending summaries and the bureaucracy has adopted a “watch and wait” policy.

On the other hand, officials posted in the Prime Minister’s Office have also started fighting for the transfer.

According to sources, after the KP and Punjab assembly, Imran Khan has now set his sights on the federation, where the captain has decided to take a vote of confidence against Prime Minister Shehbaz Sharif.

In one of his statements, Imran Khan has made a plan regarding the National Assembly, Muslim League-N MNAs have been contacted, they will be tested first and then they will be included in their party.