The 42-day war is over, Raju Srivastava is gone Achi News 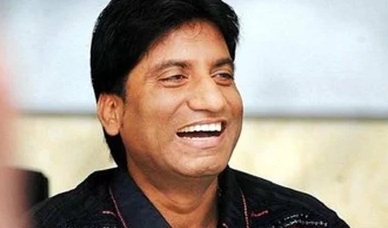 Puber’s pen, Web Desk: Raju Srivastava left smiling. The wizard of laughter breathed his last at AIIMS, Delhi at the age of 58. On August 10, he suddenly suffered a heart attack while exercising on a treadmill. He was quickly admitted to AIIMS. The doctors said that he was not responding to the treatment. However, Raju’s brother said that his health improved later.

He was undergoing treatment at AIIMS since last 42 days. He died around 10.20 am today. Raju Srivastava, famous for The Great Indian Laughter Challenge, passed away leaving his family and many fans in tears.

Apart from comedy shows, he acted in films like ‘Maine Par Kiya’, ‘Baazigar’, ‘Bombay to Goa’. After the news of his death came to the fore, a shadow of grief fell on the social media. Grieving Bollywood.