News Daily Digital Desk: The doors of the first multiplex opened in Jammu and Kashmir on Tuesday. And on this day, news of trouble is being received. According to multiple sources, stones were pelted during the shooting of Emraan Hashmi’s film in the valley. That has created a sensation. It is believed to be an attempt to hurt the initiative to open multiplexes in Kashmir. 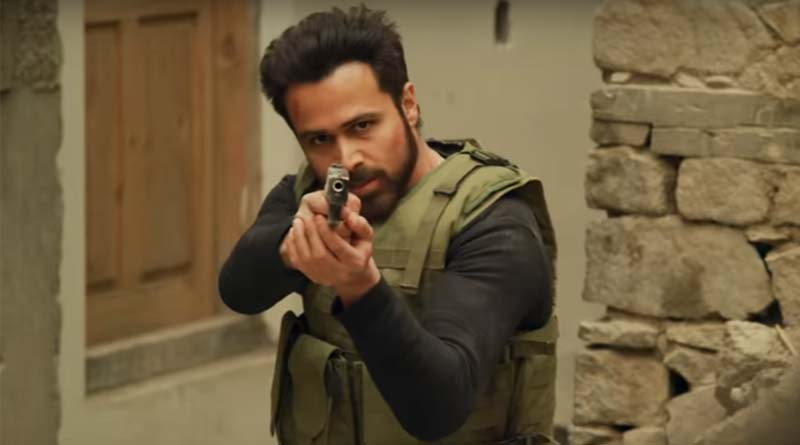 Emraan Hashmi was shooting for the movie ‘Ground Zero’ in Pahalgaon area of ​​Kashmir. It is heard that a person pelted stones during the shooting. At first it was feared that Imran was injured by a stone. However, the actor said on Twitter that he was not hit by the stone. He is intact and shooting very well in Kashmir.

It is to be noted that Imran did not write anything about whether stones were pelted during the shooting even though he reported that he was fine. Meanwhile, according to news agency ANI, a person has been arrested for allegedly throwing stones at a movie shooting in Pahalgaon. This news came to light when Lieutenant Governor Manoj Sinha inaugurated the first multiplex in Jammu and Kashmir. The multiplex has been opened in Shibpura area. 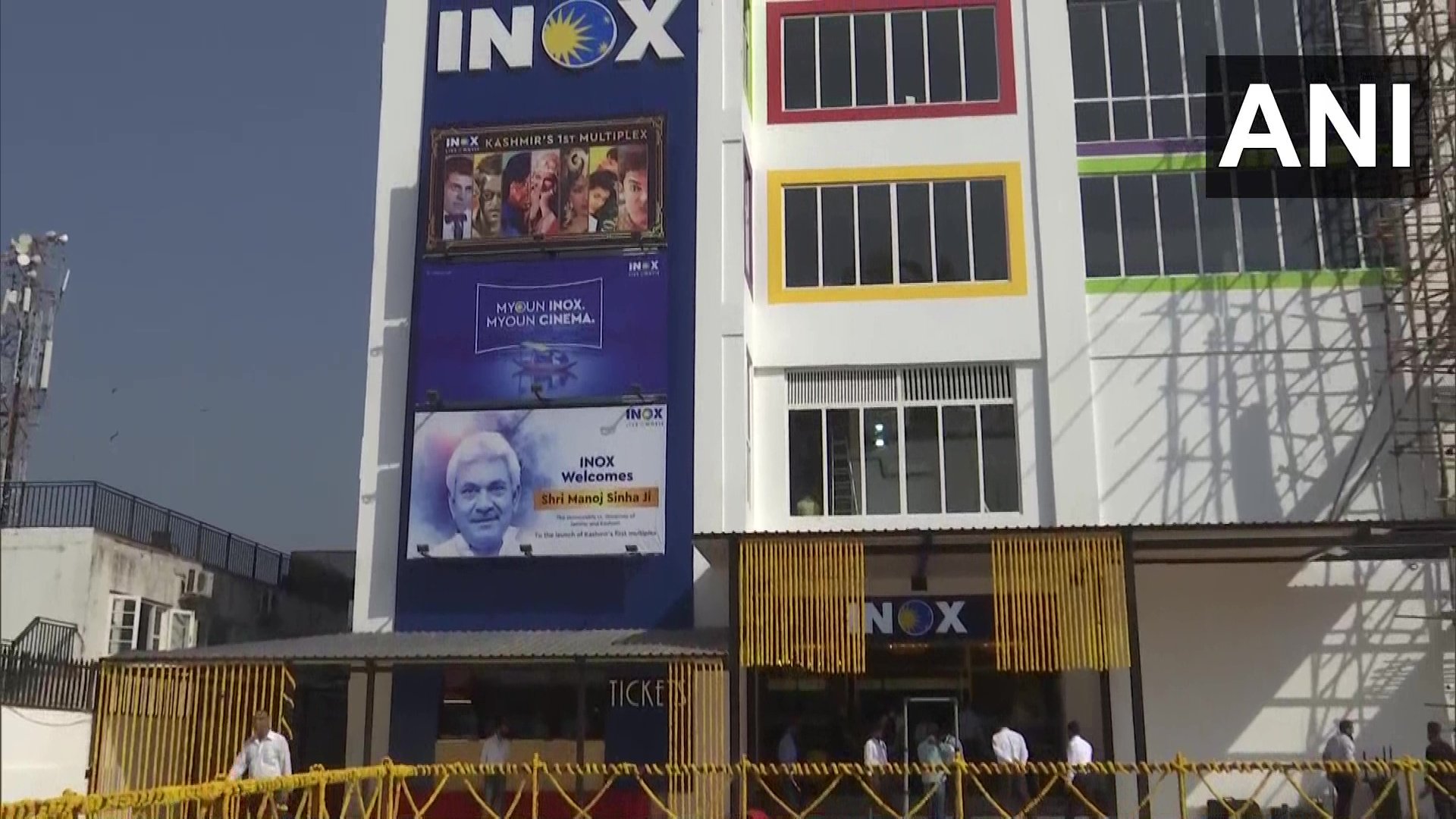 During the inauguration, Manoj Sinha said that the people of Kashmir love to watch movies. They have always been interested in movies. There was a time when a lot of people used to go to theaters to watch movies. Once again they are going to get that pleasure through multiplex. He said that multiplexes will be opened in Pulwama and Shopian very soon. The news is that multiplexes will be opened in more places in Jammu and Kashmir in the future. The multiplex in Shivpura has a seating capacity of 100 people. But many are apprehensive about how well this initiative will be carried out. Especially since the news of stone pelting at Emraan Hashmi’s shooting came to light. It is believed that such activities are being done to create obstacles in the initiative of opening multiplexes.

Again in Patna case of snatching of woman’s chain, the incident in Rajiv Nagar police station area added to the problems of the police....

Rihanna was spotted after her halftime show announcementAchi News

The global economy is slower than expected, a new forecast shows – The New York TimesAchi News