Putin and Erdogan discuss the Ukraine-Russia prisoner exchange in a phone call.Achi News 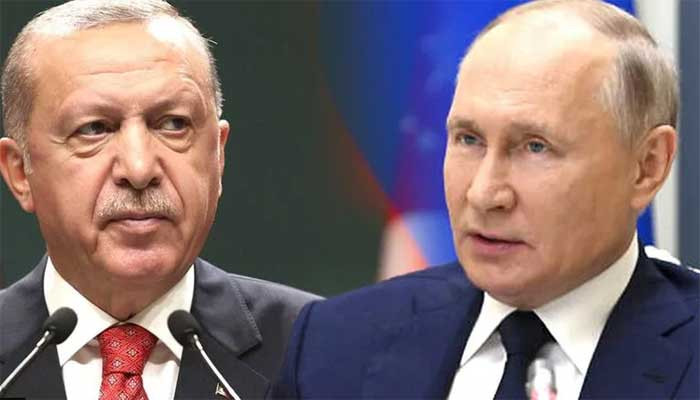 Putin and Erdogan discuss the Ukraine-Russia prisoner exchange in a phone call.

According to the Kremlin from Moscow, the two presidents discussed the exchange of prisoners between Ukraine and Russia.

In this regard, the Kremlin of the Russian presidential palace said that talks were also held about normalizing Turkey’s relations with Syria.

On this occasion, Russian President Putin criticized the arrival of Western weapons to Ukraine.

According to the Kremlin, President Putin informed the Turkish President of Ukraine’s destructive policies.