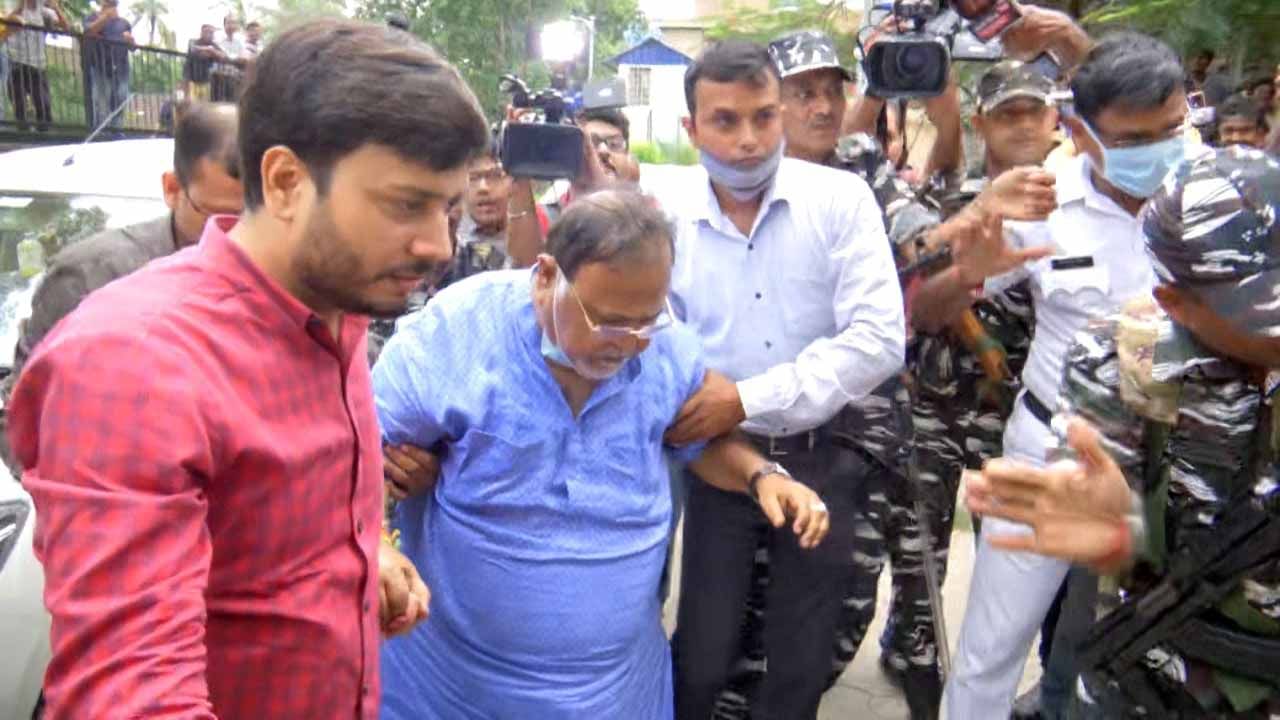 Kolkata: After 10 days, Partha-Arpita was ordered to ED custody for two more days. This order was given by the Bankshal court on 3 Meanwhile, the two-day ED custody period ends on Friday. Since then, the question was raised in the recruitment corruption case, but will Partha Chatterjee be jailed or bailed? Meanwhile, the ED applied to the court to send Partha Chatterjee to 14-day jail custody. But according to sources, Parthar’s lawyer has again demanded that if he is sent to jail custody, he should be given the status of a first-class prisoner. Considering the social status of Partha Chatterjee, he made this application in the court.

However, at the same time, Parthar’s lawyers applied for bail. According to the sources, they have claimed in the court that Partha Chatterjee is willing to give up his MLA position if necessACHI to get the influential title as a bail condition. It is reported that they said this so that the influential theory does not stand in the way of getting bail. Meanwhile, Parthar has already left all the ministry and party posts. According to sources, Parthar’s lawyers reminded the court about that in granting bail. However, it is reported that the bail has been opposed by the lawyers of the ED in the court. ED claims, multiple properties have been located, multiple trusts have been located, multiple bank accounts have been located. The ED has also informed that they will be discussed in detail with Parthar later.


However, the ED has applied to the court to increase the security of the jail if it is kept in the custody of Parthor Jail. At the same time, the ED has also requested the court to check the food and water that will be given to him while in custody. On the other hand, it is reported that Arpita’s lawyers have also applied to treat her as a first class prisoner. An application has also been made to test water and food. At the same time, an application has been made to increase security. Although the ED lawyers agreed to their proposal. ED lawyers said Arpita’s life is in doubt. So let this application be granted by the court. On this day, Parthar’s lawyer, facing the media outside the court, said, “In view of the ED’s words, we have talked about leaving the post of MLA. They say Parthababu is still a great MLA. He has influence. That’s when we said that if the bell is given, we can give up the MLA seat. But the recovered money does not belong to Partha Babu in any way.”

Previous articleFIR in Aligarh over ‘Sree Krishna on sanitACHI pad’ poster, producer-director in troubleAchi News
Next articleA Sanskrit village will be built in every district of Uttarakhand where people will speak the language: MinisterAchi News
- Advertisment -