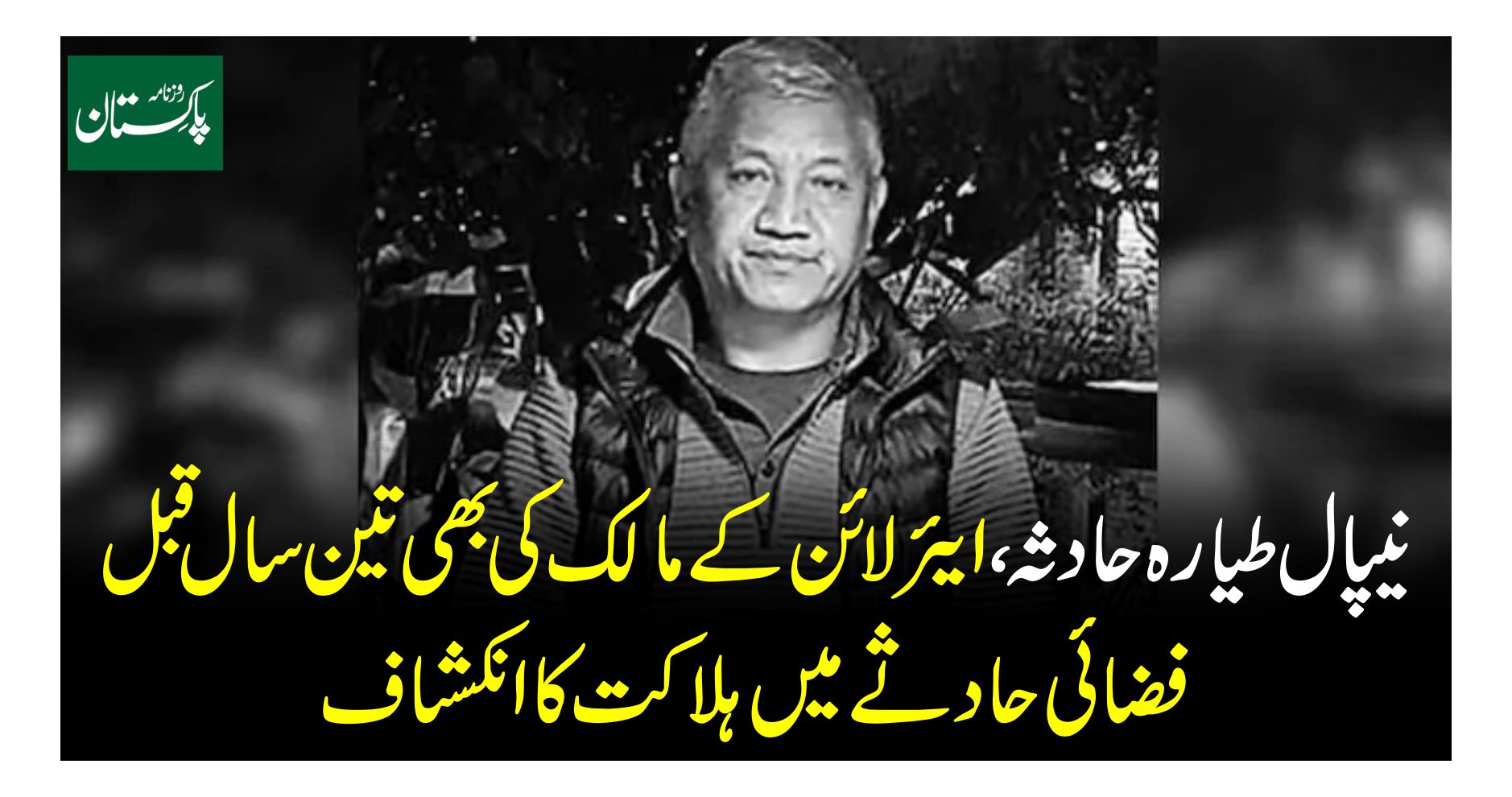 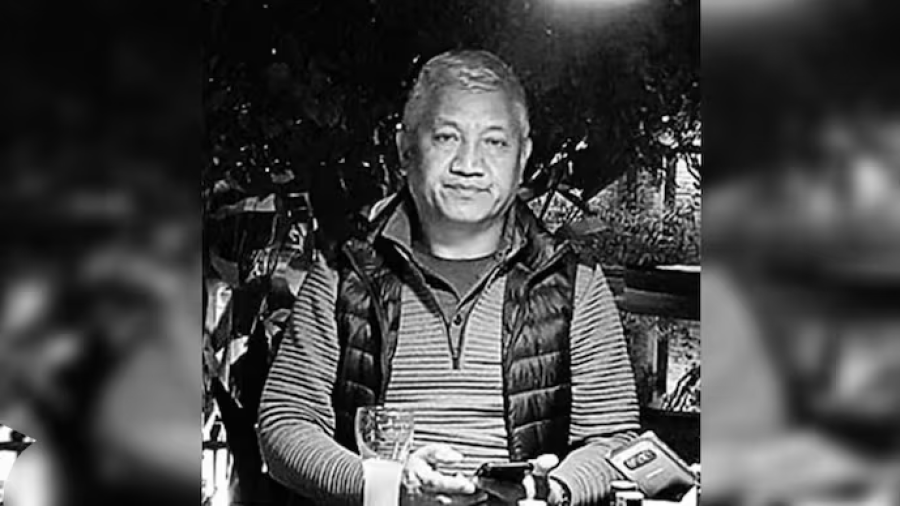 KATHMANDU (Daily Pakistan Online) The owner of Nepal’s Yeti Airlines, who met with an accident on Sunday, died in an air crash three years ago. Aviation and hospitality entrepreneur Ang Tshering Sherpa died in a helicopter crash in February 2019. A Yeti Airlines plane crashed on Sunday, killing 72 people on board.

According to India Today, the then Aviation Minister of Nepal, Ravindra Adhikari along with his friends conducted a feasibility study for a new airport in Tirtham district. Aung Tshering escorted the ministers in a Sherpa helicopter. The helicopter took off around 6 am with six people on board. On the way back, the helicopter crashed into a mountain top, killing all passengers and the pilot. Specifically, six people were on board the five-seater helicopter.

The helicopter crashed at 1.30 pm in Taplijung Patti Bahar district. The helicopter belongs to Air Dynasty Heli Services, one of the oldest helicopter rescue companies in Nepal. The death of Ang Shering Sherpa along with the Minister of Civil Aviation, PSO, Deputy Director General of Civil Aviation Authority, Director and Deputy Secretary of the Ministry has shaken the entire nation. Besides Yeti Airlines, Aung Tshering also owned Tara Airlines and Nepal’s only international airline, Himalayan Airlines.

It is remembered that the Yeti Airlines plane carrying 72 people crashed into a river gorge while landing at the newly opened airport of the resort city of Pokhara, killing all on board. This disaster is said to be the worst air disaster in the Himalayan country in 3 decades.