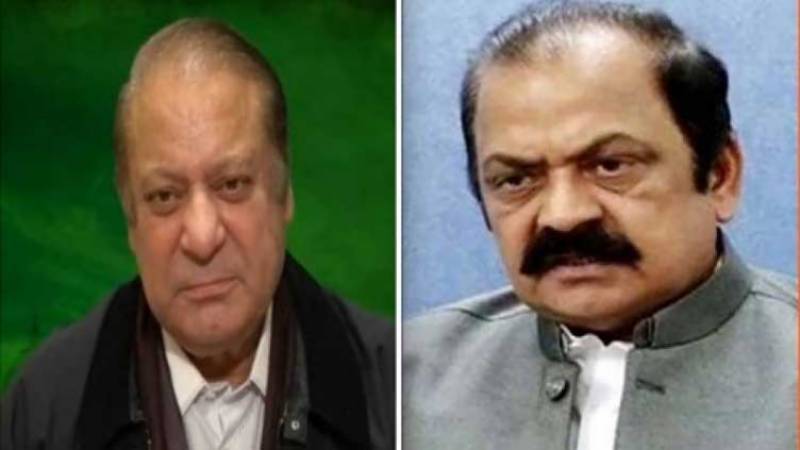 Nawaz Sharif led Rana Sana to prevent the dissolution of the Punjab Assembly.

Sources privy to the development said that the PDM is mulling over a motion of no confidence against CM Elahi, which will be tabled after getting approval from Nawaz Sharif and Maryam Nawaz.

According to sources privy to the development, Nawaz Sharif has sought a report from party leaders after at least seven lawmakers joined the Pakistan Democratic Movement (PDM) and failed to convince members of the opposition Pakistan Tehreek-e-Insaf (PTI).

Rana Sanaullah, while presenting an initial report to the party’s supreme body, urged Maryam Nawaz to return to Pakistan as her extended stay would harm the party’s popularity.

Parvez Elahi received a vote of confidence from the Punjab Assembly in a special session of the province on Thursday morning. As many as 186 members of the ruling party expressed no confidence in the Prime Minister’s leadership, while the opposition PDM union adjourned the meeting.

Parvez Elahi, who spoke on the floor of the House after receiving the vote of confidence, said that the constitutional and legal process has been completed in the Punjab Assembly and said that this alliance of opposition led by PML-N is the real surprise.