Navratri 2022: Fasting during 9 days of Navratri? So what to do, what not to do? | Dos and don’ts to follow during the auspicious nine day festival Achi News 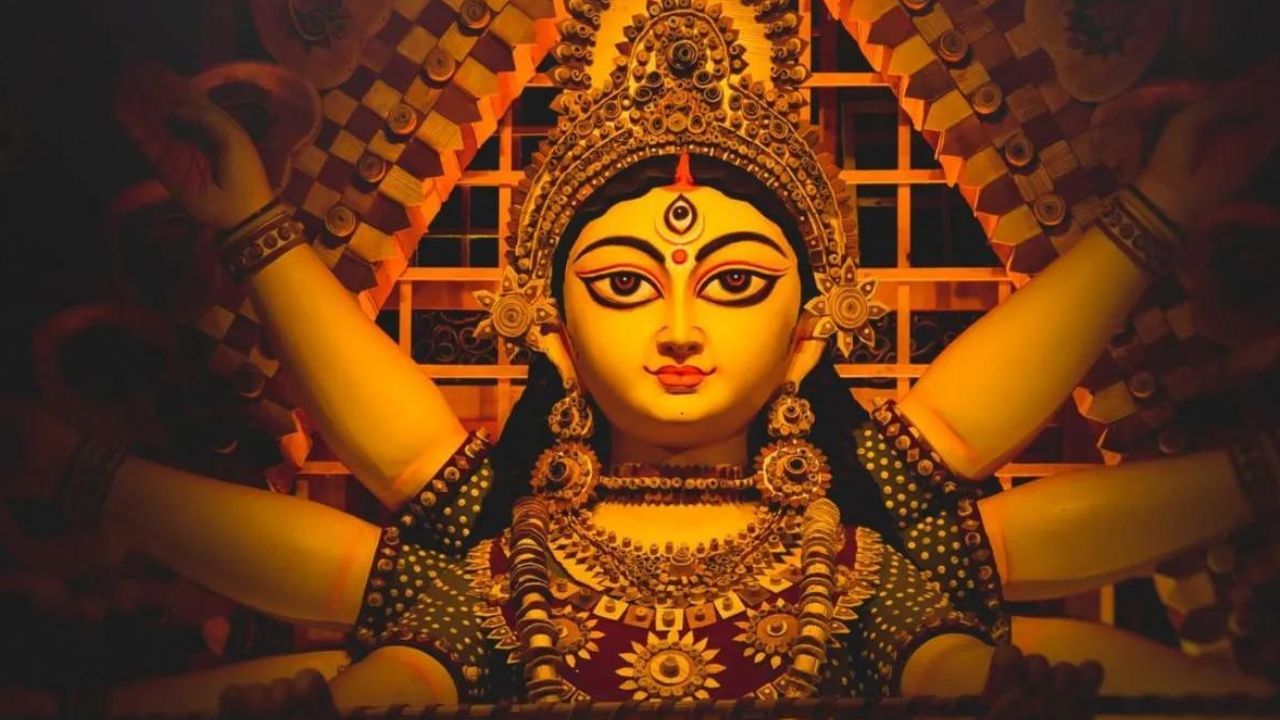 Hindus celebrate the holy Navratri with great fanfare. This festival is very sacred to Hindus. Not only India, Hindus living in different parts of the world worship Maa Durga during this time. Two Navratri are celebrated in a year. One is Chaitra Navratri and the other is Autumn Navratri. Chaitra Navratri is usually celebrated in summer or March and April. Sharadiya Navratri is celebrated in autumn i.e. October-November. This year Sharadiya Navratri is going to be celebrated from September 26. It will end on October 5. Devotees fast for these nine days and worship Goddess Durga. Praying for mother’s blessings. Thus some fast for nine days, some fast for the first two days or the last two days of Navratri. However, no matter how long you fast, there are several rules that must be strictly observed during this time. Know how to live and observe rules during Sharadiya Navratri.

• Do not eat Tamasik food. That is, fish, meat, eggs, onions, garlic should not be eaten. Alcohol should be completely avoided. Sattvic food should be eaten.

• Hair cutting should not be done during Navratri. The beard cannot be cut.

• Wheat and rice should not be consumed during fasting. Rather, millet flour, watercress flour, soap grains etc. should be kept in the diet. With all these ingredients you can make puri, kheer, polao, khichuri, dhokla and many more.

• Oil made from seeds or refined oil should not be consumed at all. Cook in pure desi ghee or oil prepared from almonds.

• Avoiding garlic and onion has already been mentioned. Also, buckwheat, rice flour, common flour, cornflour, lentil and semolina should not be eaten.

• Need to get up early in the morning and take a bath. After that, the offering plate should be arranged. Food to offer to the gods.

• Houses should also be kept clean.

• Follow the tradition of setting up ghats on the first day of Navratri. One of the most important rituals of Navratri is Ghatsthapan. Ghat has to be placed in the place of Shukla Paksha.

• After Durga Aarti, worship by reciting shlokas and mantras. The lamp should be lit at the same time. At the same time girls have to be served food and worshiped. Because they are Navadurga.

Again in Patna case of snatching of woman’s chain, the incident in Rajiv Nagar police station area added to the problems of the police....

Rihanna was spotted after her halftime show announcementAchi News

The global economy is slower than expected, a new forecast shows – The New York TimesAchi News