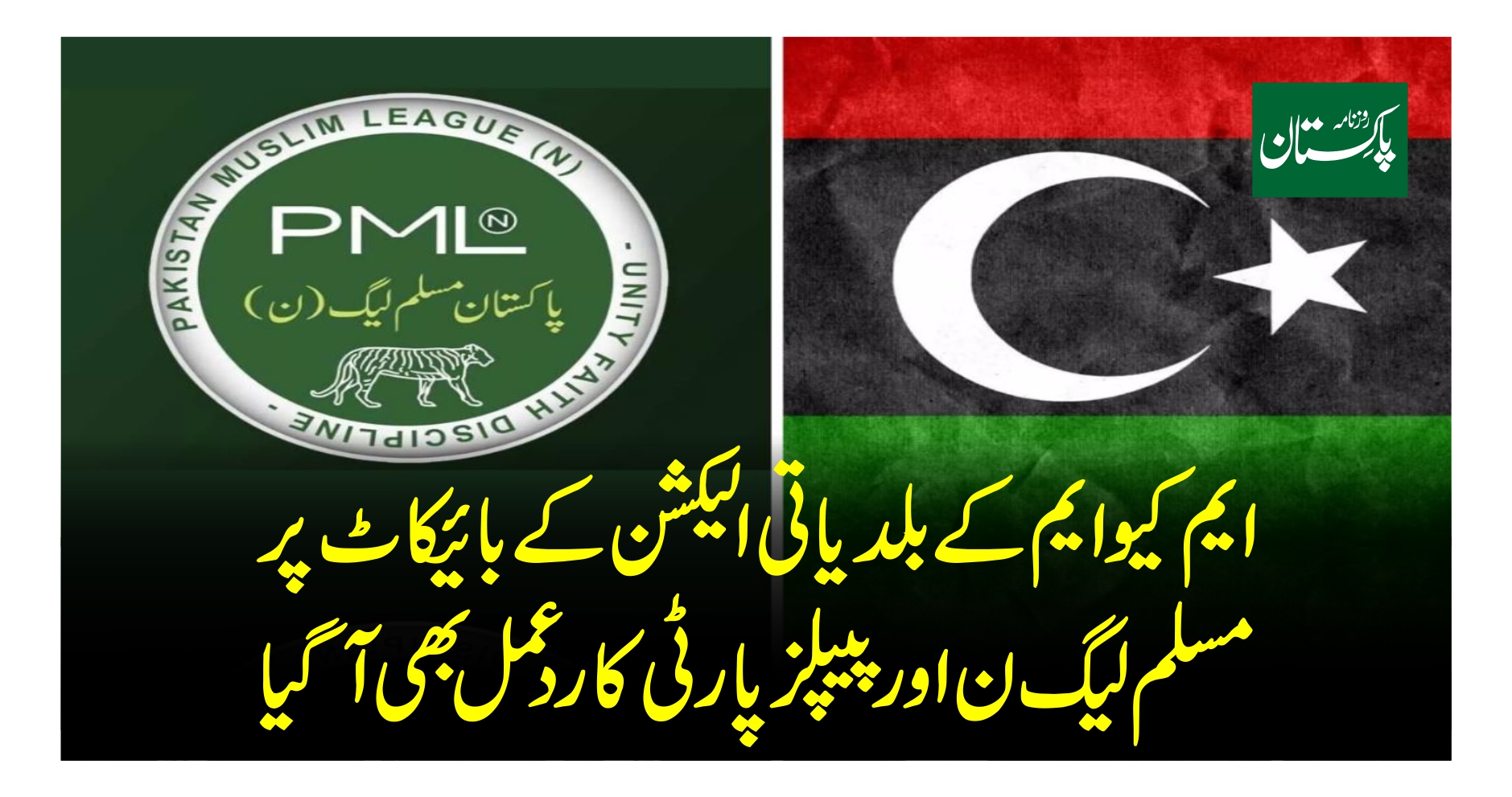 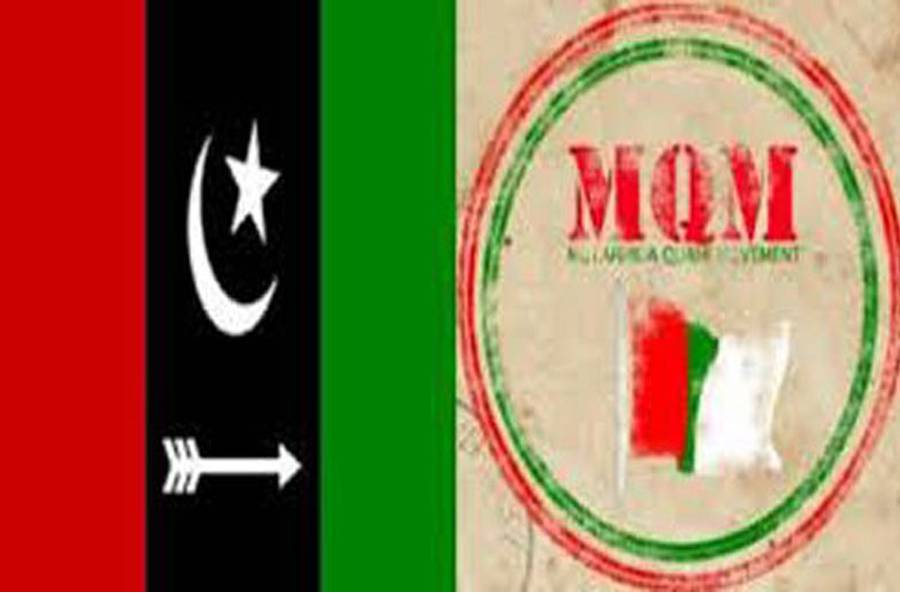 KARACHI (Daily Pakistan Online) Pakistan Muslim League-N and People’s Party (PML-N) have reacted to the decision of MMM not to deny the second local elections in Sindh and its decision to reject the local elections is regrettable.

According to a private TV channel “Express News”, Sindh Information Minister Sharjeel Memon’s decision to quit MQM is regrettable, he said, “We wish MQM to be a part of the elections and fight the elections so that the people get the right to vote.” Federal Home Minister Rana Sanallah said it was unfortunate that Karachi’s main party had to withdraw from the polls, MQM had a big fight for constituencies and Asif Zardari also acknowledged the concern of MQM, Constituency Election Commission. Constituencies should be fixed before the election.

Rana Sanaullah said that MQM had doubts about the voters’ lists, the Election Commission had failed to fulfill its responsibilities in the constituencies before, MQM’s split would affect the credibility of the election, on the other hand, Jamaat-e-Islami Karachi. Ameer Hafiz Naimur. When Rehman responded to the boycott notice, we have objections to the constituencies and counting, we want MQM to contest elections, it is known who stands where, MQM should have contested elections. Everyone is reserved, MQM has the right to vote. Say what you want.

Sindh opposition leader and PTI leader Haleem Adil Sheikh said that after Pahar came to the Ministry of Immigration, Khalid Maqbool with a boycott notice, the workers should vote for the PP candidate because both parties agreed to get money from him. He also said that the mayor of Karachi and Hyderabad will be a member of PTI.

PTI Sindh President Ali Zadi said earlier about the boycott, you can’t leave the government, I want to congratulate the Tehreek-e-Insaf workers of Karachi and Hyderabad because now I will be mayor in PTI Karachi and Hyderabad. The number of voters will not decrease due to boycott because the voter is with PTI, MQM’s own people are with us and everyone will see how many people will vote, it will come out.