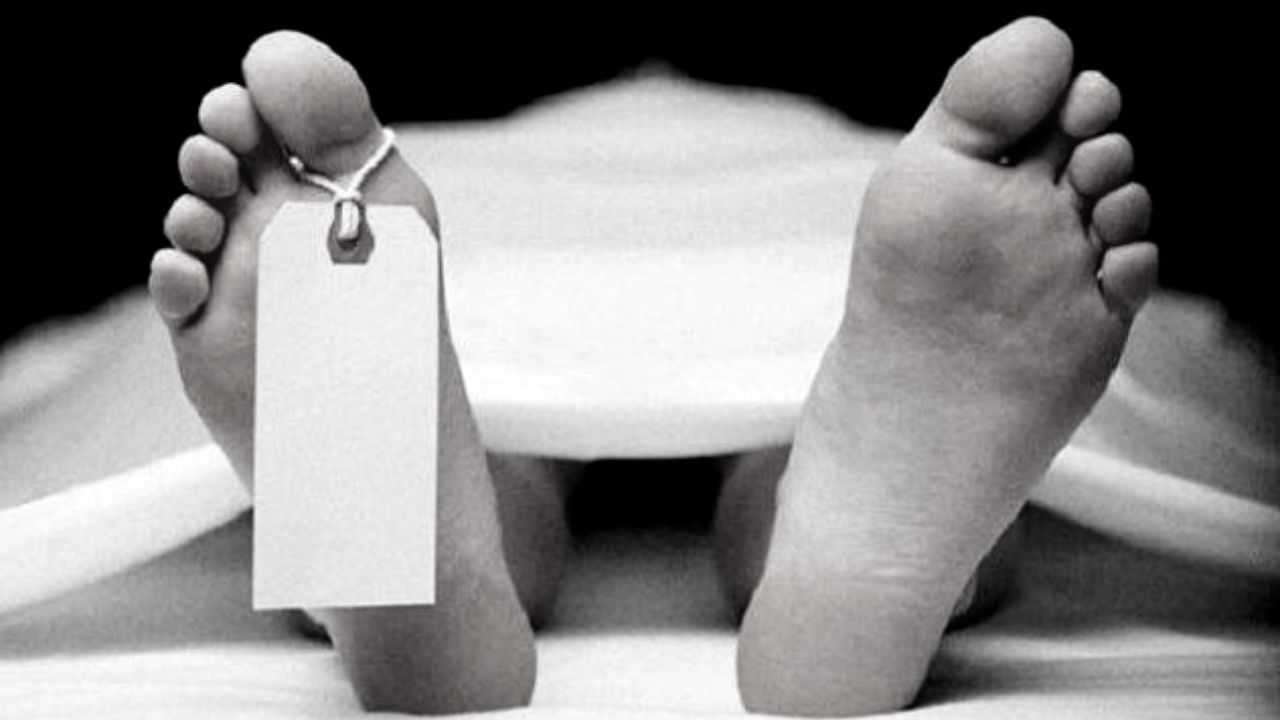 Murder: It is alleged that Govinda’s father Sadananda Das came and beat Sudeep. Sudeep was seriously injured in the incident. He died on Thursday night. 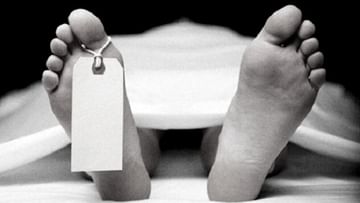 Kumarganj: Dispute among workers over the share of contract work money. In the incident, a contract worker was beaten to death by the neighbors. The incident took place in Brahmapur area of ​​Ramakrishnapur village panchayat of Kumarganj block of South Dinajpur district. The name of the deceased is Sudeep Das (36). The laborer died in Gajol area on the way to Malda Medical College and Hospital on Thursday night. The family of the deceased filed a written complaint at the Kumarganj police station in this incident. A person named Sadanand Das has been arrested in the incident. However, three other accused are still absconding. Police of Kumarganj police station has started the investigation of the incident.

It is known that last Monday in Brahmpur area, five workers took the job of cutting jute from a local owner. Five people worked together. The next day, Tuesday, Sudeep and Jhantu Das went to work among the five. The remaining three did not go to work. Sudeep and Jhantu brought some money from the owner on Tuesday. They quarreled with the other three over the sharing of money for that work. Allegedly, last Tuesday night Sudeep Das was beaten up by the other three Nanda Das, Bachchu Das and Govinda Das. It is alleged that then Govinda’s father Sadananda Das came and beat Sudeep. Sudeep was seriously injured in the incident. He was taken to Kumarganj Rural Hospital for treatment at night. When the condition deteriorated there, he was brought to Balurghat Super Specialty Hospital on Wednesday. If his condition worsened there, he was referred to Malda. The laborer died on the road last night on his way to Malda. Police of Kumarganj police station has started the investigation of the whole incident. On the other hand, Kumarganj police sent the body to Balurghat district hospital for post-mortem on Friday. After knowing the matter, a shadow of mourning has descended on the area.

Sadhan Das, brother of the deceased, said, “A total of five people, including my grandfather, went to work on a piece of jute land in the village. There are grumblings about sharing the money for that work. As a result, my grandfather was severely beaten. At that time, when someone hit the grandfather on the head with a stick, he collapsed there. Later he died. I want those who killed my grandfather to be severely punished.”

In this regard, Badal Das, a local resident, said, “There is a dispute about work money. Where the worker named Sudeep Das was beaten up by four people. Due to which Sudeep died. One has already been caught.”


Dakshin Dinajpur District Superintendent of Police Rahul De said, “A complaint of murder has been filed in Kumarganj. Police have arrested one person based on that complaint. The rest are also being sought. A case has been initiated against them.”

Previous articlePresident Arif Alvi’s statement regarding not attending the funeral of martyrs Achi News
Next article110 years ago, the black family’s land in Manhattan was approved to be returned to the descendants Achi News
- Advertisment -