Local body elections have started in Karachi and Hyderabad.Achi News 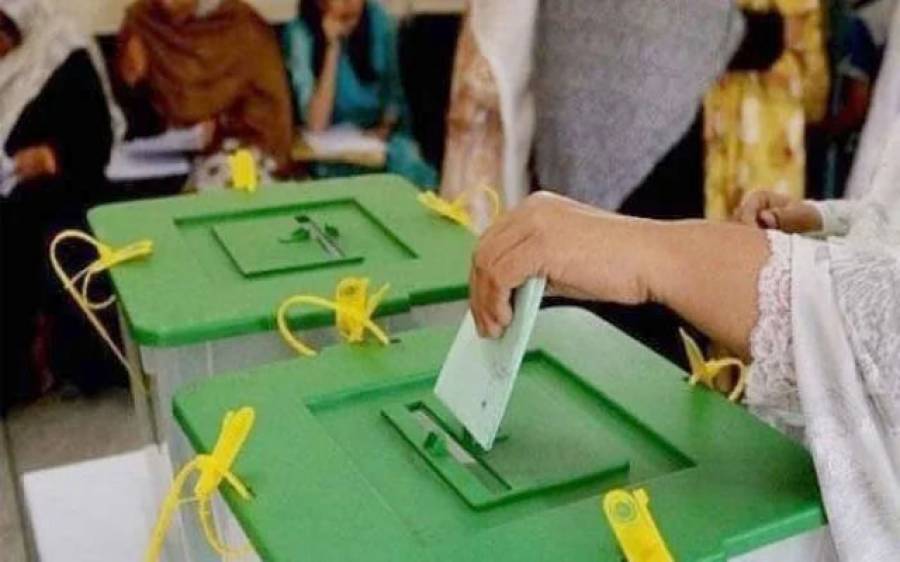 Local body elections have started in Karachi and Hyderabad.

Web Desk: Polling has started in Karachi and Hyderabad Local Elections, Polling started from 8 am and will continue till 5 pm without any break.

All arrangements regarding local elections have been completed. Each voter casts only 2 votes for 246 union committees in 7 districts of Karachi, Voting will be held in 984 wards in 246 UCs in 25 cities of Karachi.

The 367 members of the Karachi Metropolitan Corporation elect the mayor of the city. There are 25 cities in Karachi city, each city will have an elected moderator, the vice chairman of each UC will be an elected member of the city council.

7 candidates were elected unopposed as Chairman and Vice-Chairman and General Member of Karachi from various Trade Union Committees. The election will not be held on January 15, due to the death of the general members and 22 candidates for Karachi division chairman and vice chairman. .

Election Commissioner Sindh said that CCTV cameras will be installed at sensitive polling stations and 8 to 10 policemen will be deployed at high-security polling stations.

He also said that Rangers will remain in the area as a quick response force.

There are 45 trade union committees in 5 cities of central district and the total number of registered voters is 2 million 76 thousand 73. Out of 1263 polling stations in central district, 360 are highly sensitive and 903 are sensitive.

There are 43 union committees in 5 towns of Zilla Sharqi, the number of registered voters is 14,54,59, out of 799 polling stations in Zilla Sharqi, 200 are said to be highly sensitive and 599 are sensitive.

There are 37 UCs in 4 towns of Korangi district and the number of registered voters in the district is 14,15,91. Out of 765 polling stations in Korangi, 318 are highly sensitive and 447 are sensitive.

There are 30 UCs in 3 cities of Malir district, the number of registered voters is 7 million 43 thousand 205. Out of 497 polling stations in Malir, 119 are highly sensitive and 378 are sensitive.

Municipal elections are also being held today in 9 districts of Hyderabad, the process of submission of election materials has been completed, the workers have faced problems during the election process.

Polling related to local elections will be held today in Hyderabad, Jamshoro, Matiyari, Tando Muhammad Khan, Tindwalhir, Dadu, Thatta, Sajwal and Badin. On the other hand, police commandos including police personnel will perform their duties to conduct peaceful polls. . Voting will continue from 8 am to 5 pm without any break.