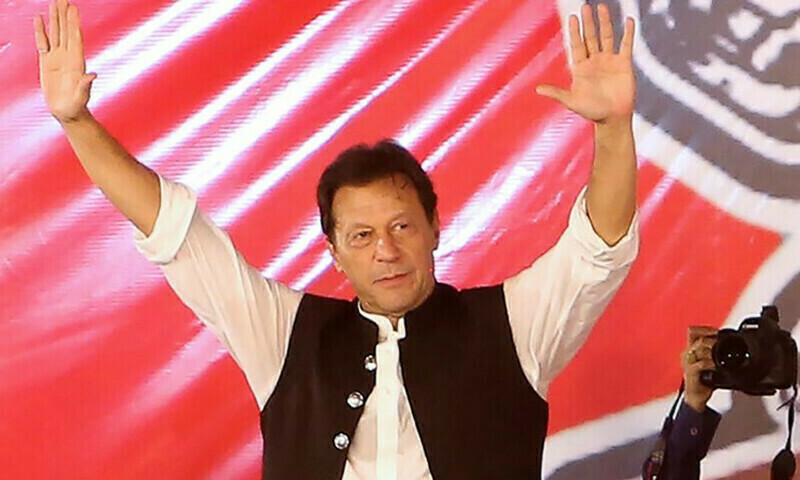 Former prime minister and Pakistan Tehreek-e-Insaf Chairperson Imran Khan Friday announced that he will contest the election from all 9 constituencies of the National Assembly in the by-election.

According to the reports, Imran Khan announced his decision in this regard in a meeting with senior journalists at his Bani Gala residence, saying that he would not leave the field empty for opponents.

Earlier today, the Election Commission of Pakistan scheduled the by-election on nine NA seats on September 25.

The election commission in its notification issued said that the candidates participating in the by-elections of these constituencies can submit their nomination papers from August 10 to 13.

The documents will be verified on August 17, and the polling for the by-election will be held on September 25, it said.

Criminals in Muzaffarpur, Belgaum, extorted 50 lakhs from a property dealer and filed an FIR. Achi News

Criminals in Muzaffarpur, Belgaum, extorted 50 lakhs from a property dealer and filed an FIR. Achi News