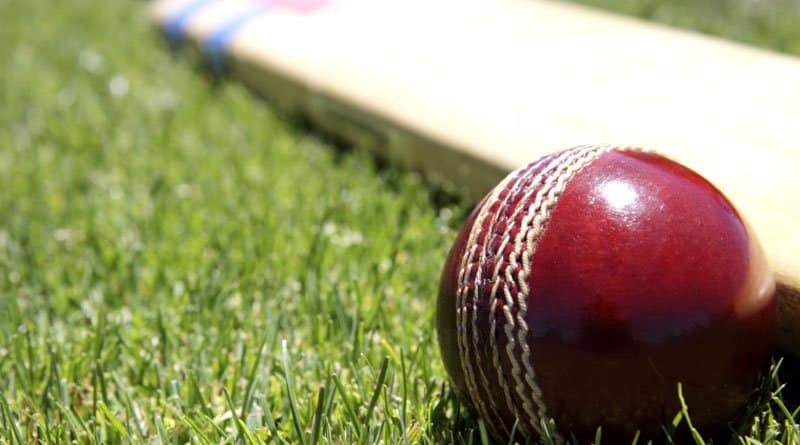 News Daily Digital Desk: Before the T-20 World Cup (T-20 World Cup), ICC brought several changes in the rules of cricket. On the one hand, as mankading was permanently legalized, saliva was permanently banned. These new rules will come into effect in international cricket from October 1. In other words, T20 World Cup will be played under new rules.

4. New batter’s quick introduction to the field: In One Day (ODI) and Test cricket, after a batter is dismissed, the next batter must come on the field within two minutes. Previously this time limit was 3 minutes. In case of T20 cricket this time limit is 90 seconds.
5. Don’t die off the pitch: A batter can hit the ball only when his bat or any part of his body is within the pitch. It will be declared a dead ball if it gets out of it. A ball which causes the batter to move off the pitch shall be deemed a no ball.
6. Penalty Run: The batting side will be awarded five runs as a penalty if a fielder moves unfairly just before the ball is bowled. Earlier these cases were considered as dead ball.

7. Off throwing the ball to the striker: If a batter came forward or stepped out while being bowled, until now the bowler could stop the run-up and throw the ball at the batter to try to run him out. But that won’t happen anymore. Even if the batter steps out, it will be a ‘dead ball’ if the bowler throws the ball towards him.

ICC is quite strict in maintaining time limits in cricket. Recently in T20 cricket, if the ball is not finished in the specified time, the rule of punishment in the last over has been introduced, it has been informed that in the coming days, ODI cricket will also be introduced.