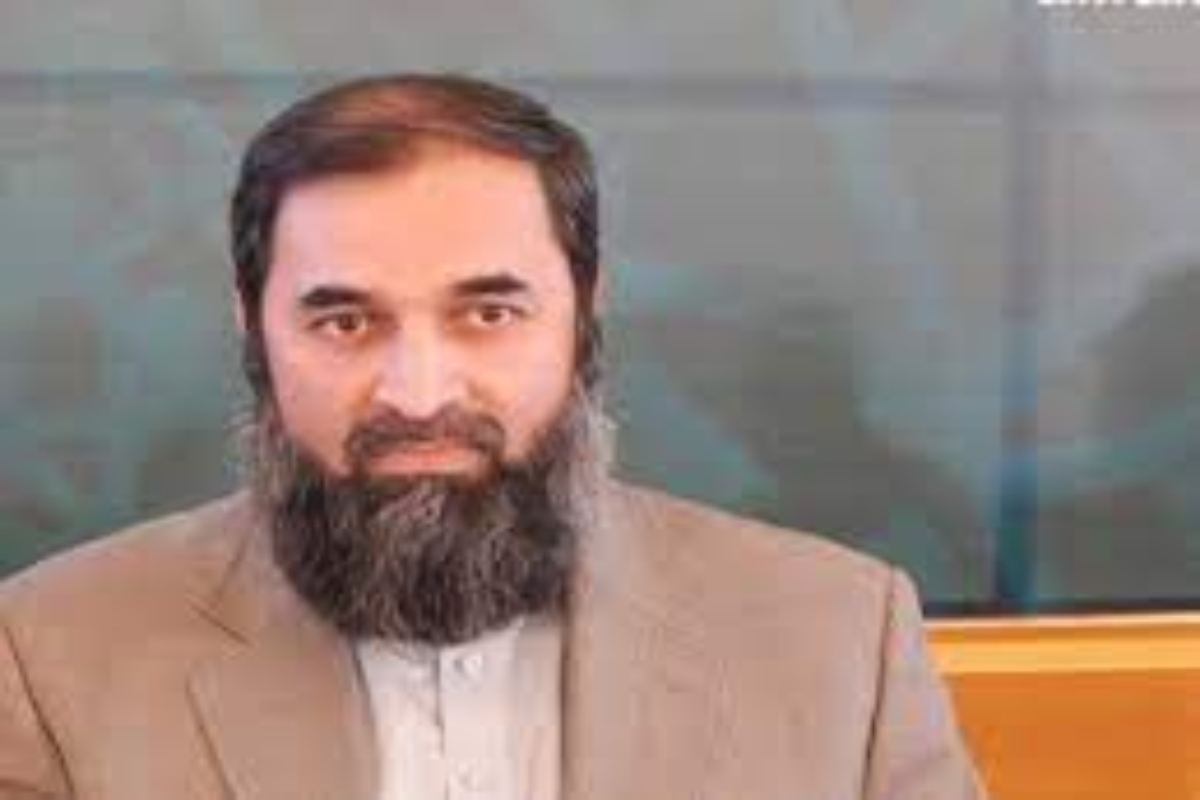 The ceremony was attended by Chief Minister Punjab Pervaiz Elahi, Punjab Governor and others at the assembly hall.

It is pertinent to mention here that PTI Chairman Imran Khan finalized the 21-member Punjab cabinet on Thursday.

Former Prime Minister and Chairman PTI Imran Khan addressed the ministers who joined the Punjab Cabinet via video link from Islamabad in the Chief Minister’s House.

In his address to the ministers, Imran Khan warned about punctuality and said that the ministers have to come to the offices on time, “I expect you to work for fourteen to sixteen hours and corruption will not be tolerated.

It should be noted that Dr. Yasmin Rashid, Mian Aslam Iqbal, Mian Mahmood-ul-Rashid, Murad Ras, Ali Afzal Sahi and Latif Nazar have been included in the Punjab Cabinet.

Previous articleMunicipal bodies will become Bihar’s tourist attractions and shrinesAchi News
Next articleThere is an election for the post of Vice President, do you know how the voting is done and what are the rules?Achi News
- Advertisment -