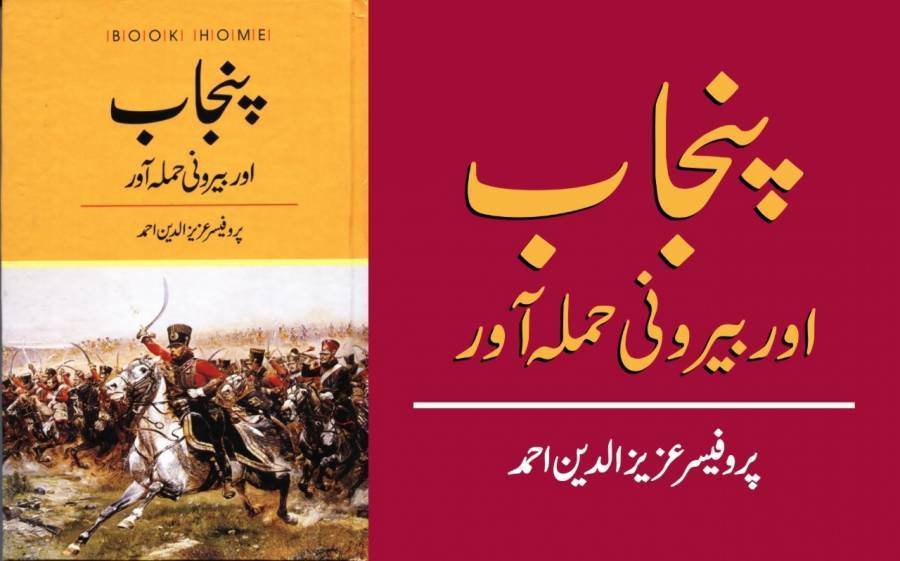 The First Punjab War was the result of a conspiracy in which, apart from the head of the Punjab government, Tej Singh, the commander-in-chief of his army, was involved. For the Punjabi Darbar, the Punjabi army had become such a genie from Allah Din’s bottle that it was not possible to put it back in the bottle. She had become an army that faced ruin even if her wishes were granted and her discontent was the result. Rani Jindan felt that the unruly and unruly army should be weakened by fighting the British and thus tried to keep it under control. To achieve this goal, it was first spread that the British were preparing to attack the Punjab. Anyway, the British were busy with these preparations for a long time. Therefore, it was not difficult for Jindan to prove it. The Punjab army had also been longing to push out of its stronghold for a long time as there was nothing to fall back on in the interior. So the army was soon fired up to face the British. A common soldier had no idea of ​​the military might of the British, but a Panch of the Punjab Army was aware of the fact. He was initially opposed to clashes with the British. But Rani Jindan used the same propaganda tactics that Panch used earlier. He launched a whispering campaign that the war was against those who were agents and traitors of the British, thereby forcing the military panchayats to fight against the British.

War is declared on Ranjit Singh’s Samadhi. There all the Panch Committees of the army assembled and vowed to destroy the British and die. On 11 December 1845, the Punjab Army crossed the Sutlej River border and entered British territory. Neither the people of Punjab were ready for this war nor the government had the necessary equipment for the battle. In this first Punjab war, many small battles and skirmishes took place. But 3 big battles are worth mentioning.

The first face-to-face encounter of the Punjab army with the British army of the East India Company took place on 16 December 1845 at Madki, 20 miles from Ferozepur. The Punjab army numbered 30 thousand and was commanded by Wazir Lal Singh, who himself participated in the conspiracy to defeat Punjab. So the army was betrayed by its commanders. After crossing the Sutlej River, Lal Singh wrote to the English officer, Captain Nicholson, that he would hold back the cavalry for two days so that the infantry could not join him, provided he and Rani Jindan obtained the permission of the British Government to I consider a friend.

Despite the treachery of the commanding general, the common soldier attacked with such courage that the British army was thrown into disarray. The European regiment was swept off its feet by the fire of the Punjab artillery. But the British won. Because the Punjabi commander left the army and ran away as soon as the battle started. Two British generals were killed in this battle. One was Major General Sir Robert Bell and the other was Major General Sergeant McCaskey. ( to be continued )

Note: This book is published by Knizhen Dom. The institution does not necessarily share the views of the author (All rights reserved).