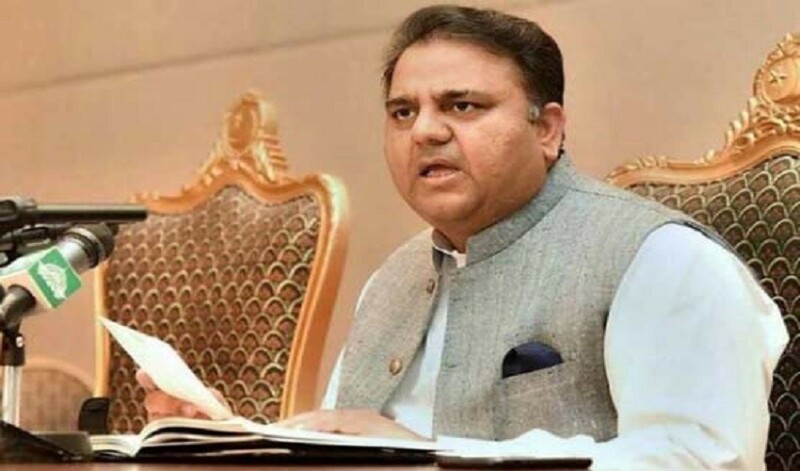 During a press conference in Lahore, Fawad Chaudhry said that the Chief Ministers of Khyber Pakhtunkhwa and Balochistan have been seriously affected by terrorism. National Security Committee meeting I’m not invited, how do we know they’re trying hard?

Pakistan Tehreek-e-Insaf has announced the release of a white paper on the country’s economy tomorrow. Fawad Chaudhry said that we are trying to make Pakistan’s economy grow and prosper.

Tehreek-e-Nasaf leader said that all loot in Karachi is being collected by MQM, if you want to unite MQM, violence will increase in Karachi. The people of Karachi will not accept them.

Fawad Chaudhry said uniting MQM is a betrayal of those who gave martyrdom for the peace of Karachi. He said all these issues in Karachi are a conspiracy to weaken PTI.