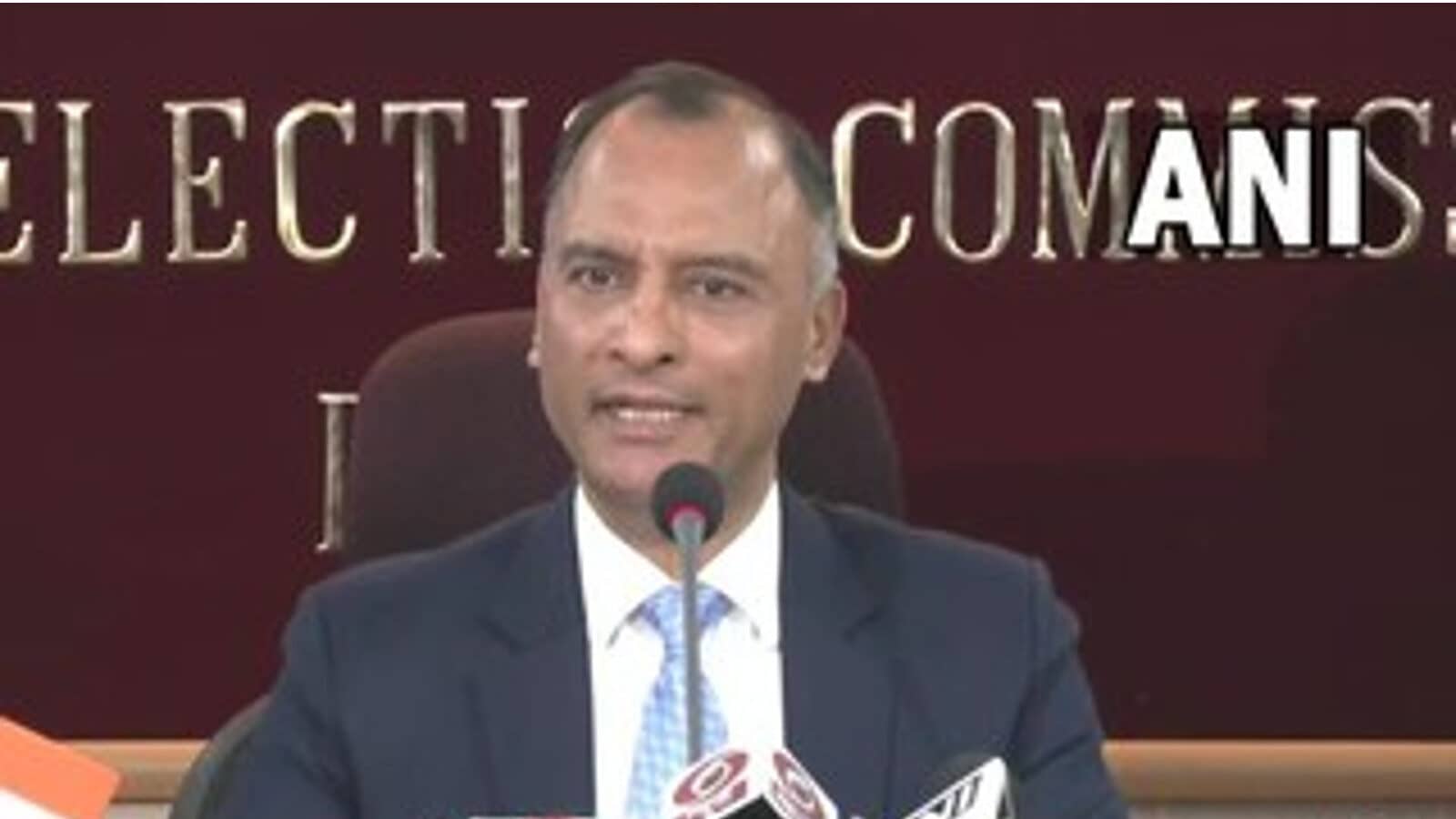 New Delhi : Delhi MCD Election Date Announced. Voting will take place on December 4 and the results will be announced on December 7. The Delhi State Election Commission told the media that the nomination process will begin on November 7. The last date for withdrawal of nomination form is November 19. Voting will take place from 8 a.m. to 5 p.m. With the announcement of the date in Delhi, the election code of conduct came into effect.

State Election Commission Commissioner Vijay Dev said that this time 250 wards have been appointed in Delhi. This time 1 crore 46 lakh 73 thousand voters will participate in voting. Elections will be conducted by EVM. Note will also be used. With the announcement of the date in Delhi, the election code of conduct came into effect. The expenditure limit has been fixed at eight lakh rupees for each ward.


Issue of notification will be on 7th November and will end on 14th November. The last date to withdraw the application is November 19. Voting for the elections will be on 04 December and the results will be declared on 07 December: Vijay Dev, Delhi State Election Commissioner pic.twitter.com/0IclZiLkFN

Say the BJP has been in power in the Municipal Corporation of Delhi for the past 15 years. In the 2017 MCD elections, the BJP took a big gamble by not giving tickets to any of its incumbent parishads, due to which the party got rid of the anti-incumbency factor and won a big victory.


Also Read: Twitter is down in many parts of the world, users are having difficulty accessing the feed page

In the last elections, BJP won in 202 out of 281 constituencies. Due to the death of the candidates, it was not possible to vote in two places. AAP won in 48 constituencies while Congress managed to win in 27 constituencies.