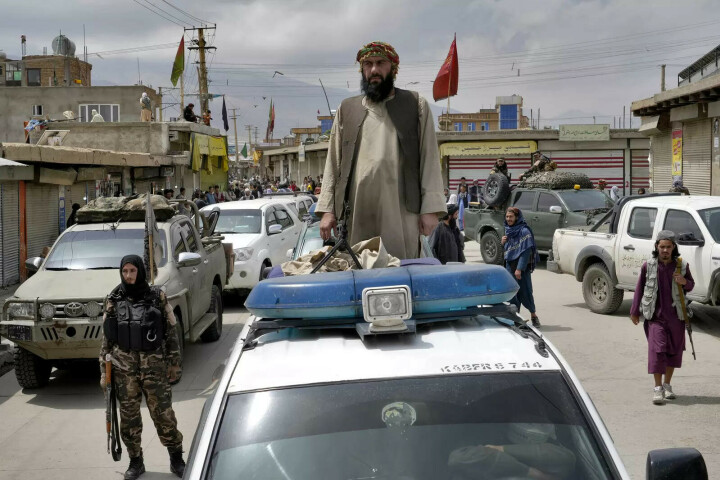 Eight killed in a bomb blast in Afghan capital – World

KABUL: Eight civilians were killed when a bomb attached to a handcart exploded in Kabul on Friday, officials said.

The explosion occurred in a west Kabul neighborhood and also injured 18 people, police spokesman Khalid Zadran said in a statement to reporters.

“Security teams are trying to find the perpetrators,” Zadran said.

Government spokesperson Zabihullah Mujahid confirmed the toll, saying the bombing was the “work of those who are enemies of Islam and the country”.

The blast was claimed by the Islamic State. The group said on one of its telegram channels that IS fighters “detonated the bomb.”

The explosives were attached to a handcart loaded with vegetables and parked in an area where residents shopped for daily food items, Zadran said.

The number of violent public attacks across the country has fallen since the Taliban returned to power in August last year.

Taliban officials insist their forces have defeated IS, but analysts say the insurgents remain a key security challenge.

Previous articleMohit Grewal won a bronze medal in the 125kg category in wrestling held in Birmingham.Achi News
Next articleVice President Election: Voting will be held today between Jagadeep Dhankar from the NDA and Margaret Alva from the Opposition.Achi News
- Advertisment -