Dania Shah is accused, the trial will begin on February 2 – PakistanAchi News 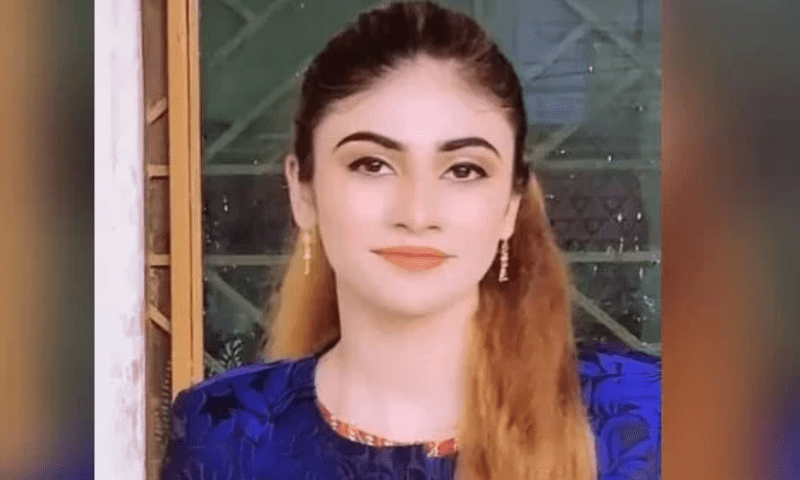 Dania Shah is accused, the trial will begin on February 2 – Pakistan

The court issued a notice to the FIA ​​denying Dania Shah a medical malpractice.

The trial will begin on February 2 and the court has summoned witnesses.

In the opinion of the court, you are accused of making a video of Dr. Amir before and after 2022 and making it viral on social media.

When asked by the court, Pardania said that this was a conspiracy against me, because I wanted the post-mortem of Dr. Amir.

The court said that you are suspected of making the videos of Dr. Amir with his permission.

It may be noted that Dania was arrested two days ago from her residence in Lodhran by the Cyber ​​Crime Wing of the Federal Investigation Agency (FIA) for allegedly releasing indecent videos of Amir Liaquat.