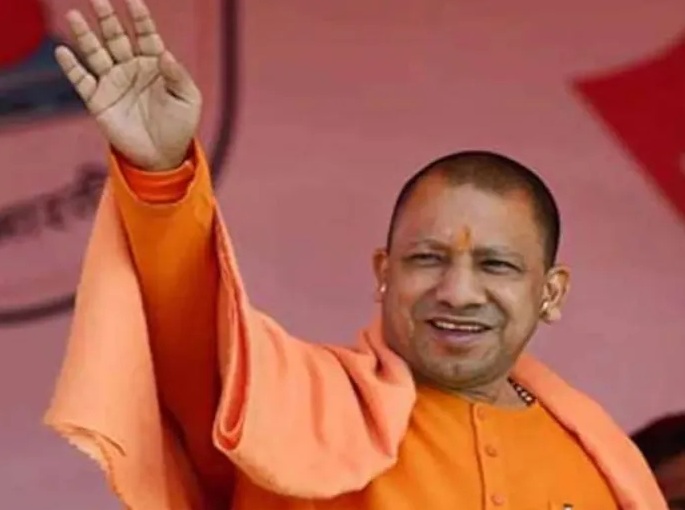 ‘Dada Yogi’, 48 hours free bus service, special gift to sisters of the state on the occasion of Rakhi Bandhan festival

Puber’s Pen, Webdesk: Rakhi bandhan festival on August 11. It is celebrated in the country as a very popular festival among brothers and sisters. Uttar Pradesh Chief Minister Yogi Adityanath made a big announcement on the occasion of this special festival this year. Yogi Adityanath announced free bus service as a gift to women on this day. Free 48 hours bus service will be provided. Women of the state will get this free transport from August 10th midnight till 12th.

The Prime Minister’s Office announced, ‘This is a gift from Yogi Adityanath to all sisters in the state on the occasion of Rakhi Bandhan festival. On this special occasion Uttar Pradesh State Transport Corporation should provide free bus service to all the women of the state for their safe travel.’

Yogi government gives this concession for 24 hours every year. But this time the Yogi government has decided to extend that period to 2 days. That is, women of the state will get this service for 48 hours.

This year Modi government is celebrating Amrit Mohotsav across the country on the occasion of 75 years of independence. And so this decision is Yogi’s. Uttarakhand government has also announced the same.

According to the Yogi government, additional bus services have been ordered to start in cities like Delhi, Agra, Bareilly, Lucknow, Kanpur, Prayagraj, Gorakhpur, Varanasi, Meerut, Saharanpur from August 10 to 12. After this directive, the transport department has started all preparations. All Roadways Officers have been directed to be ready immediately for special arrangements on the occasion of Rakhi Bandhan. Cleaning of buses has also been ordered. Along with this, Yogi government’s strict instructions should provide this service in such a way that the women of the state do not get any complaints.