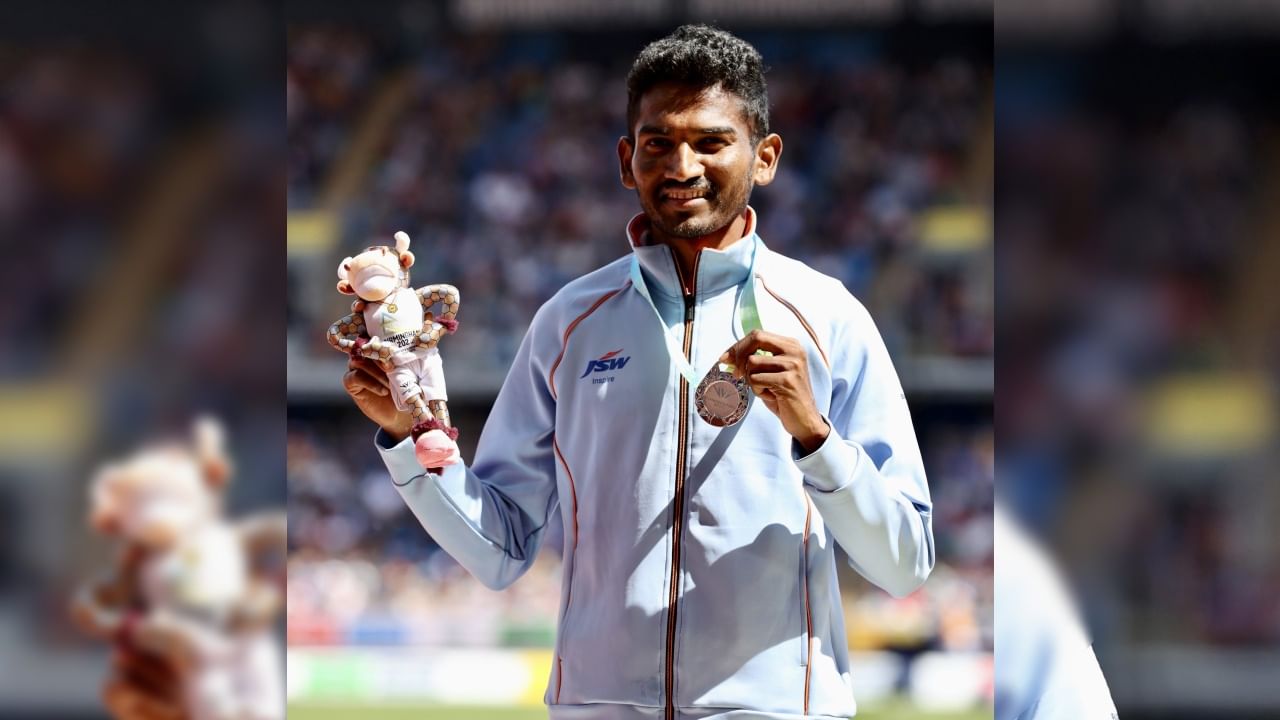 Commonwealth Games 2022: India’s Avinash Sable made history in the current Commonwealth Games in Birmingham. Indian athlete Avinash won silver in men’s 3000m steeplechase. As a sepoy of the 5th battalion of the Indian Army, he was once posted in Siachen, Glacier, Sikkim and Rajasthan. From there to track and field. And this time he brought the country the fourth medal in athletics at the Commonwealth Games. 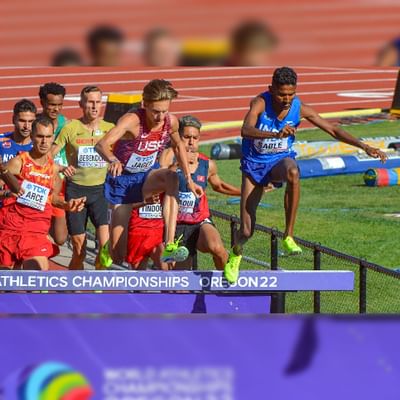