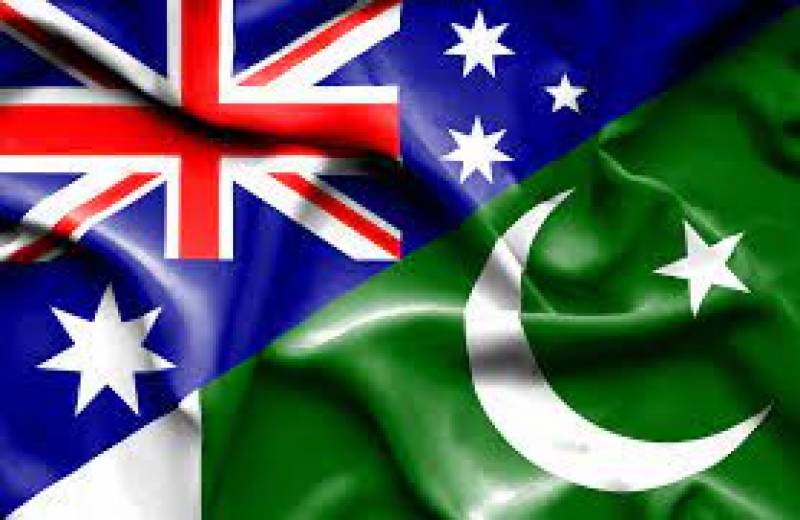 Lahore: The youth population of any country is the guarantee of that country’s sports and if Pakistan and number one Australia are compared, then the situation of Pakistan looks very disappointing. The total population of Australia is about two hundred and six million and the youth The number of people in the country is about 32 million, while on the other hand, Pakistan is a country with a population of 22 million, and about 64 percent of the total population is youth. That is, about 14 million of Pakistan’s population consists of youth. This youth of both countries is above 15 years and thirty years. Till the eighth day of the Commonwealth Games, Australia is number one with 140 medals, of which 50 are gold medals, 44 silver and 46 bronze medals. On the other hand, Pakistan is nowhere to be seen in the table score with one gold, 2 silver and 2 bronze medals. With such a big difference in the population, the difference of the country’s trainings and the international standard are ignored. But with this, there is a big question mark on the performance and priorities of the responsible institutions of Pakistan, especially the Pakistan Sports Board, Punjab Sports Board, Hockey Federations and the state. of embarrassment with being b There is a reason. Pakistani wrestler Inam Butt, who is participating in the Commonwealth Games 2022, also complained yesterday that winning a silver medal without world-class training is a matter of pride. All these figures show that Pakistan How badly the talent is being wasted. Along with all these factors, the recommendation culture is also noteworthy here, which hinders the emergence of talent. Where all these factors are present, it cannot be ignored that Pakistan Apart from cricket, sports other than cricket are not recognized and the players are not given the status of cricketers which causes frustration for the players. Talking about Pakistan’s arch-rival India, it is at the fifth place in the medal race. India is at the fifth place with 25 medals, of which 9 are gold, 8 silver and 8 bronze medals.