CM Mamata Banerjee to tour districts ahead of panchayat polls, will start from Nadia Achi News 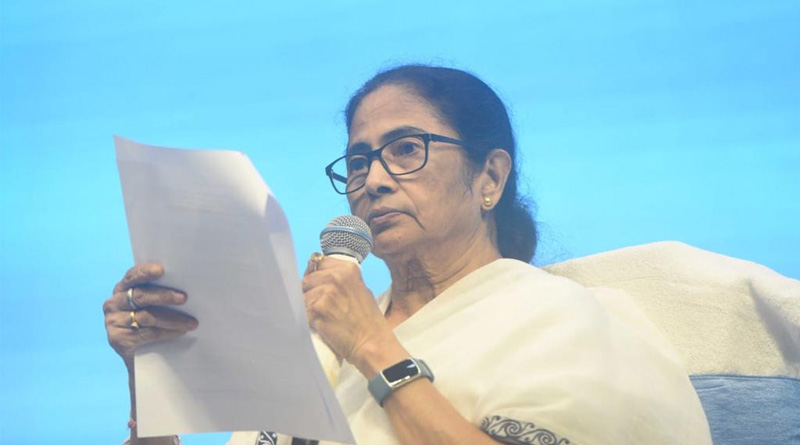 Staff Reporter: Chief Minister Mamata Banerjee again visited the district after the puja period. He is scheduled to go to Krishnanagar on November 8. The Chief Minister will participate in a political rally on the next day i.e. 9th. Administrative meeting of Nadia district at Habibpur of Ranaghat on 10th. Then he will return to Kolkata. The party leadership of the district considers the 9th political rally called by the Trinamool (TMC) to be very significant. From that stage, the Trinamool leader will present his message to the party workers and common people in the current situation. Everyone is looking at that message.

Panchayet Election bells will ring in the state at the beginning of the new year. The State Election Commission has already started its preparation. Trinamool Congress is also busy with several programs at the party level. At this time, the political tour of Trinamool supremo and the chief minister of the state is starting from Krishnanagar. What Mamata said in this meeting is the focus now.

The opposition is trying to corner the government on various issues. As such, the Chief Minister has already conveyed his message to the party’s ministers regarding the fact that the BJP is threatening to oust the government in the state by December. In the last cabinet meeting, he clarified that the BJP and various agencies of the central government are active in Bengal. Attempts are being made to create a ruckus here by persuasion in various ways. They have stood up for the bad name of the government. That’s why everyone should be careful till December. Somehow it should be seen that communal unrest does not spread in the area.

In fact, after giving this message at the party level, the Chief Minister wants to warn the workers at the district level as well. In that context, it must be seen what he will say in Krishnanagar next Wednesday. Meanwhile, the Chief Minister has announced that Nadia district will be divided into two parts. One part will be Nadia North and the other Nadia South with Krishnanagar as its headquarters. Although the process of district division has not started yet. It is believed that the administration will take action in this matter only after receiving any message during the Chief Minister’s visit.