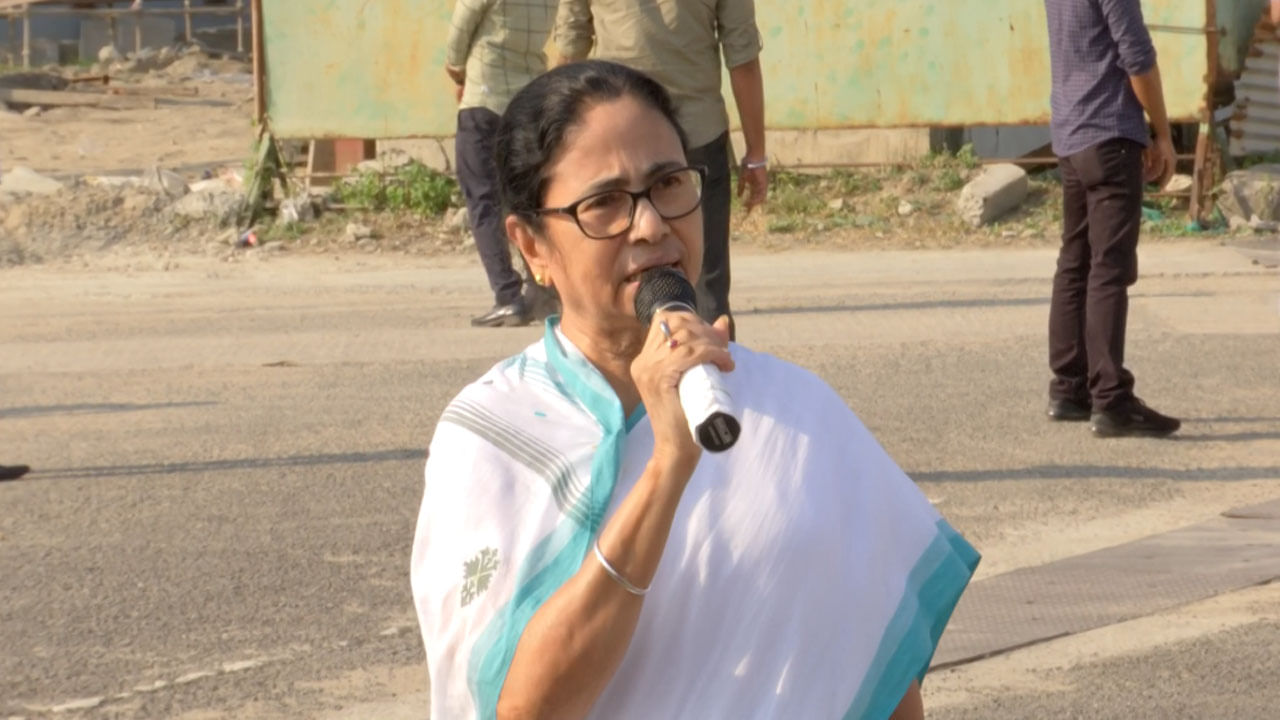 CM Mamata Banerjee: ‘Will not comment on this. People’s lives are more important than politics at this time.’ Clear claim of mercy.

Gujarat: ‘No accident is in our hands. No government causes accidents.’ Chief Minister Mamata Banerjee was heard to say this while talking about the tragic bridge disaster in Gujarat’s Morabi. 135 people lost their lives due to the Morbi Bridge Collapse in Gujarat’s Morabi on Chhat Puja day. Many people were injured. There is a shadow of mourning in the whole country. However, Mamata is reluctant to raise her voice directly against Prime Minister Narendra Modi after the accident. However, left leader Sujan Chakraborty countered after Mamata’s comments.

“Leave us alone,” said Sujan, firing a cannon against Mamata. The Trinamool leaders are holding the BJP government responsible. The BJP government and the Prime Minister are sitting responsible by bringing forward all the pictures of what Modi said during the post. In fact, they don’t know when the management of BJP leaders is at an angle with Mamata.”

Mamata also said, “I am saddened by this incident. My condolences to all the families who lost their members in this incident. Many people are still unaccounted for. One of our kingdom has died. We still don’t know how many bodies will be found. From the point of view of humanity, it is actually a crime for those who have this incident. Why is ED-CBI taking action against those who took the tender, the conductors who did it? They only take action against common people. Who took so many lives, committed such a heinous crime, why not take action against the real culprits?” But this is not the first time, Mamata was earlier seen taking the Home Ministry to task while firing on the ED-CBI. A few days ago in the assemblyCondemning the D-CBI’s actions, Mamata was heard saying, “I don’t believe that Narendra Modi did it. This is the work of BJP leaders. He said many of you may know that the ED-CBI no longer looks after the Prime Minister’s Office, it looks after the Ministry of Home Affairs.