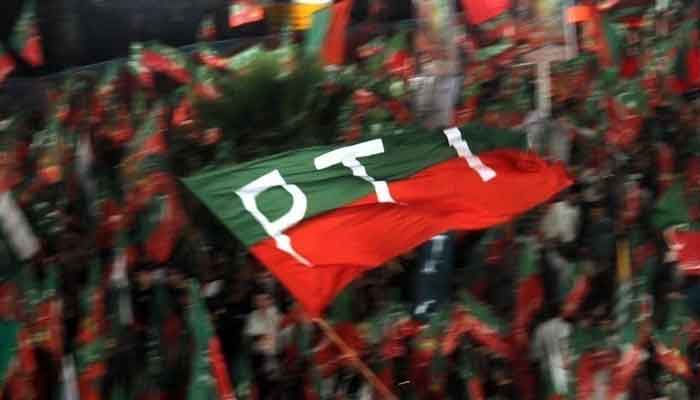 Pakistan Tehreek-e-Insaf has issued an official statement on the issue of appointment to senior posts in the Pakistan Army.

PTI said in a statement that the president’s statement was issued in connection with the appointment of the new army chief.

In the statement, the events of the last eight months have created a clear division in the country, the actions taken in these eight months have caused great damage to the country and institutions, and the worst human rights violations have been observed in Pakistan. Press organizations and journalists have come under intense pressure and attacks, leading journalists like Arshad Sharif have become martyrs.

The country is facing the worst political instability due to efforts to arrest Imran Khan, the country’s largest political party and the country’s biggest leader, Tekriq Insaf said in a statement. This caused an economic crisis.

The statement said that we expect the new leadership of the army to play their role in restoring the country’s constitutional rights and establishing a democratic system. To take away the political rights of political parties according to the will of the people.

PTI statement said that the only solution to the problem that is happening in the country is a new election, all institutions and individuals concerned with the affairs of Pakistan should play their role to conduct the election. Shamshad and the Chief of General Staff of the Armed Forces expressed their wishes. General Asim Munir on his appointment.