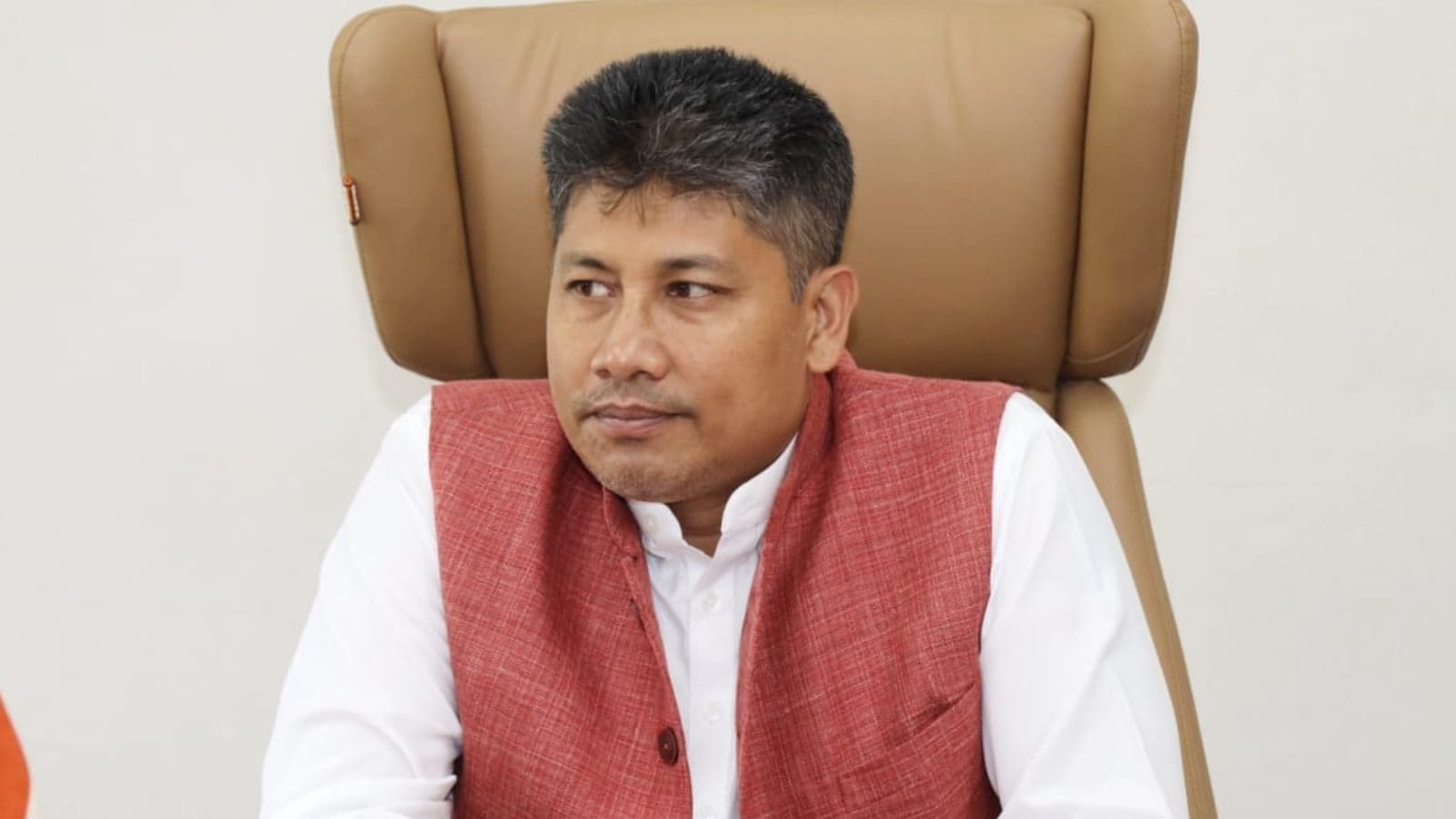 AIUDF protest on assembly premises about the comments of Pijush Hazarika

Minister Piyush attended AIUDF-Congress minority MLAs and bullied all the AIUDF MLAs for playing elections with Jehadi’s money. On Friday, the Assembly protested against the AIUDF by playing cards.

Manti Piyush Hajikai MLA Midada Hani Kya Nachib, BJP communal Manova Pihaha Kok, Jihadi Alam Lai BJP AIUDF 3 MLAs, the BJP is the opposite of the politics of the BJP. Nachlib protested in front of the main entrance of the assembly with playing cards in hand chanting Adi slogans. The Speaker of the Legislative Assembly visited the AIUDF and handed over the letter of complaint to the Legislature.

Minister Piyush did not apologize to the 14 groups in attendance. MLA Karimuddin Varbhuyan was the one who demanded an apology on behalf of AIUDF. The speaker of the Legislative Assembly issued a memorandum to AIUDF against the communal remarks made by the executive minister of Assam.

On the other hand, Minister Piyush was present and got the power to make comments such as Arrogant and arrogant. If Jayant Malla Baruai shows the fear of the guards, he also raises the question of whether Asam is the owner or the bully of the protestors.