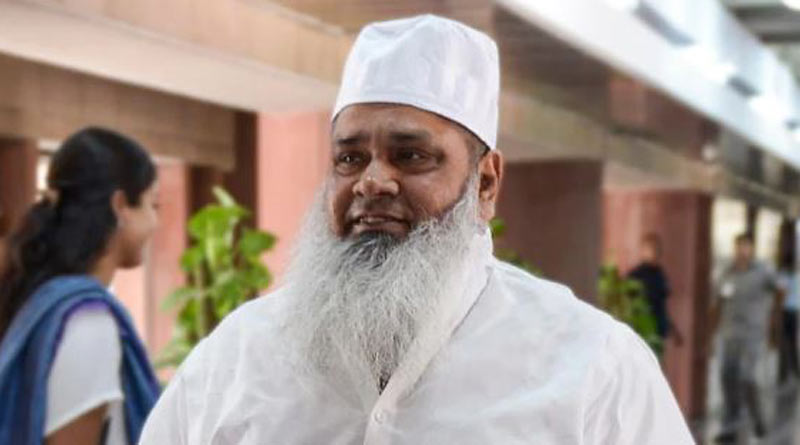 News Daily Digital Desk: From cooking oil to fuel, the prices of all the daily essentials are skyrocketing. In this situation, the BJP is at a loss as the opposition attacks on the issue of price hike. This time, All India United Democratic Front and AIUDF chief Badruddin Ajmal criticized the Modi government and said that it is not possible for BJP leaders to understand the problems of the people.

The veteran MP also attacked Finance Minister Nirmala Sitharaman. In his words, “India’s money lies with the Finance Minister. How can he understand how much a person has to spend on shopping? Ministers do not know what inflation is. BJP MPs should ask their wives how they manage the kitchen. Government should be careful. Otherwise inflation will swallow the government by 2024.”

#WATCH | Guwahati: AIUDF chief says, “…India’s money is with FM. How will she know how much a person spends to buy? No inflation for any Min. BJP MPs should ask their wives how’re they running the kitchen. Govt should take note otherwise inflation will eat up their Govt in 2024” pic.twitter.com/B1Tk4IChwZ

The BJP government is in a corner with the price hike. The opposition also wants to use this opportunity. On Friday, Congress leaders protested on the streets. This time Badruddin also punched Gerua Shibir.

Yesterday, several Congress leaders, including Rahul Gandhi, were detained while marching to Rashtrapati Bhavan. Congress also alleged that MPs were beaten up. Delhi Police had already made preparations. A tight vigil was put in place in the border areas of Delhi. Ignoring everything, Congress workers hit the road. Mahila Congress workers protested against the hike in gas prices by cooking on wood fuel in front of the party headquarters.