Afghanistan; A former female member of the congregation was killed for entering the house.Achi News 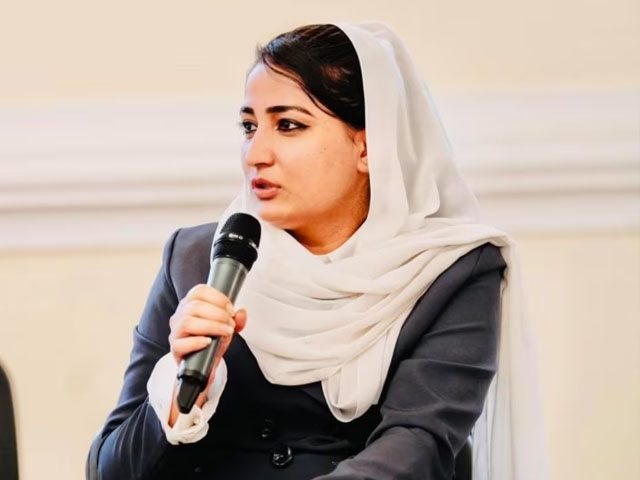 Afghanistan; A former female member of the congregation was killed for entering the house. 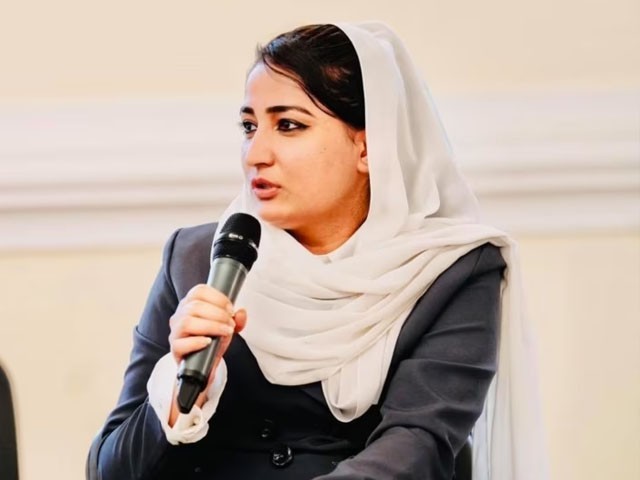 Afghan female MP Mursal Nabzada was killed along with her bodyguard; Photo: File

Account for: Mursal Nabzada, a former female member of parliament in Afghanistan, was shot dead in her home along with her bodyguard.

According to the International News Agency, the gunman entered the home of Mursel Nabi Khanzada, a former female member of parliament in the Afghan capital, Kabul, and her guard tried to stop her.

The former woman assembly member and her bodyguard were shot and killed by the gunman, while the assembly member’s brother was seriously injured and taken to a nearby hospital.

Taliban officials said the armed assailant fled after the incident and the police will arrest the killer soon, although his identity has not yet been released. The element of terrorism will not be allowed to flourish in the country.

Since the Taliban took power in Afghanistan, many political leaders have gone abroad, but a female member of the assembly, Mursal Nabzada, has chosen to stay in the country.