27 TMC MLAs in the Assembly disobeyed the Chief Minister’s orders, the party on the way to strict measures Achi News 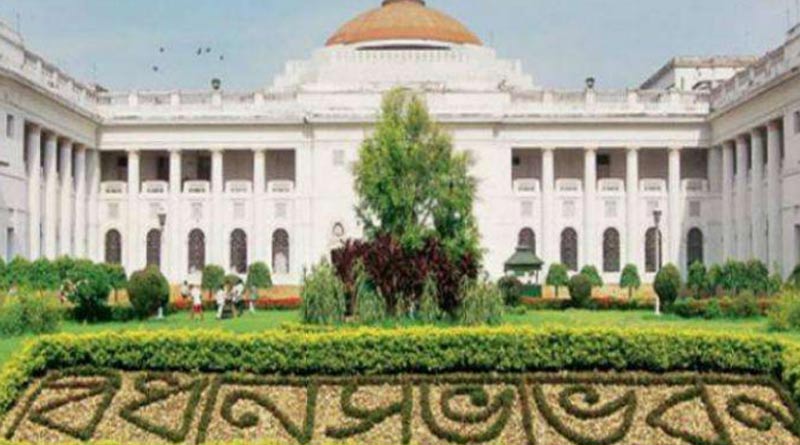 Krishna Kumar Das: The Trinamool Congress (TMC) is taking strict action against MLAs who are absent from the assembly without informing the party. In particular, the Trinamool Parishad Party is identifying all the MLAs who were absent from the session without permission during the voting on the resolution on the ‘over-activity’ of the central investigative agencies. Already the list of 16/17 MLAs has been prepared. The parliamentary party will show ‘yellow card’ if it is not satisfied with the response of the identified MLAs. But before that, it is being secretly investigated as to what ‘legitimate reason’ they did not participate in the discussion and voting of the party proposal in the presence of the Chief Minister.

One of the senior leaders of the party and the minister of the assembly Sobhandev Chattopadhyay said, “I have asked the secretary for the list of the names of the MLAs who are absent in the session without informing the party. I would like to call everyone and ask why they were absent despite the clear instructions of the Chief Minister to attend the meeting? If not satisfied with the reply, I will report the matter to the Chief Minister.”

Trinamool top leadership practically warned all the legislators in the parliamentary party meeting on the first day of the session of the Vidhan Sabha (Bidhansabha). Everyone has to attend the assembly every day, leaving aside all other work. The Assembly Minister himself mentioned in the meeting that it was the Chief Minister’s order. The party’s state president, MP Subrata Bakshi, Firhad Hakim, Arup Biswas also gave the same speech. But what is significant is that 27 Trinamool MLAs abstained from voting on the day the ruling party proposed ED-CBI in the Assembly, effectively declaring Jihad against the central government. Although the Chief Minister himself was in the meeting for a long time, 189 of the party’s 216 MLAs were present. Following the BJP’s demands, the question arises as soon as the voting is over, where are the rest?

After the initial investigation, Manik Bhattacharya took leave after informing Firhad Hakim that he came to the meeting for the first half but would not be there for the second half. A few others informed the council minister and chief secretary in advance by phone and took leave. “The number of MLAs who are absent with permission is not more than five-six,” admitted the parliamentary minister. However, several other MLAs are absent in the current session due to various reasons related to illness and medical treatment.

Nirmal Ghosh, chief secretary of the ruling party, admitted, “The total number of MLAs who have voted and taken permission is not exceeding 200. The MLAs of the party are 216, then where were the rest?” After that, the Chief Constable issued a stern warning, “It will be clearly stated that ‘this is the last chance’ by showing a ‘yellow card’ against the absentees.” Even Nirmal Ghosh himself was somewhat embarrassed as 27 party colleagues were absent. He explained, “Earlier, if there was a meeting or urgent administrative work, the Chief Minister would ask the legislators to give leave. But now he has made it clear that before the assembly session, legislators have to be in the meeting full time and every day.”

Ayurvedic Remedies For Headache: Headache when you wake up in the morning? Not left, this way of Ayurveda will reduce the pain ...

Jabalpur Weather Update: Hot during the day and cooling in the atmosphere at nightAchi News

Notice of closure of all schools from tomorrowAchi News

Ayurvedic Remedies For Headache: Headache when you wake up in the morning? Not left, this way of Ayurveda will reduce the pain ...

Jabalpur Weather Update: Hot during the day and cooling in the atmosphere at nightAchi News

Notice of closure of all schools from tomorrowAchi News