2 suspects of the most wanted group were arrested, many incidents were revealed Achi News 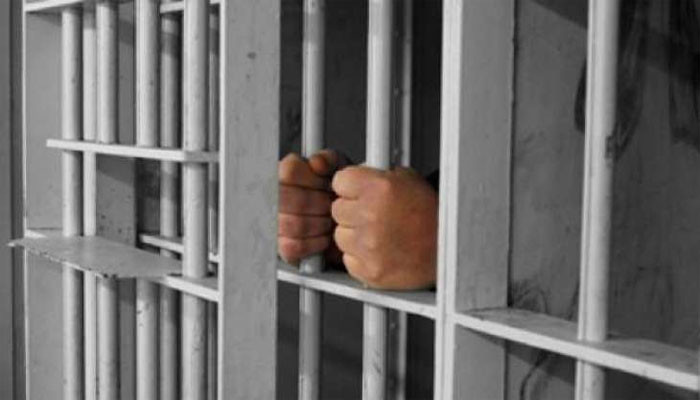 2 suspects of the most wanted group were arrested, many incidents were revealed

2 suspects of the most wanted group have been arrested from Bilal Colony, New Karachi, who have revealed several incidents during the investigation.

According to the police officials, the arrested accused have been identified as Shahzad WC and Fahad Bharam, from whom 2 pistols, 13 mobile phones and other stolen goods have been recovered.

The arrested suspects are involved in robberies in houses and shops, they looted prize bonds worth thousands of rupees from the money changer yesterday.

According to the police officials, the accused committed a robbery of Rs 25 lakh in a house last month, their CCTV video was also revealed.

According to the police officials, the accused have disclosed many incidents during the investigation.