10 people died in an explosion outside the airportAchi News

10 people died in an explosion outside the airport

According to the details, 10 people were killed and 8 people were injured in a terrible incident outside the military airport in Kabul, the capital of Afghanistan. 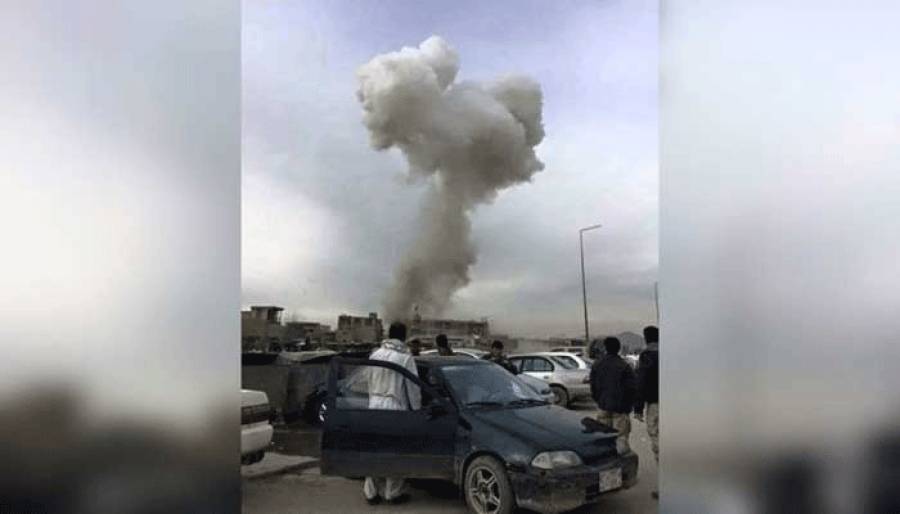 Afghan officials have not disclosed the nature of the explosion, sources said.